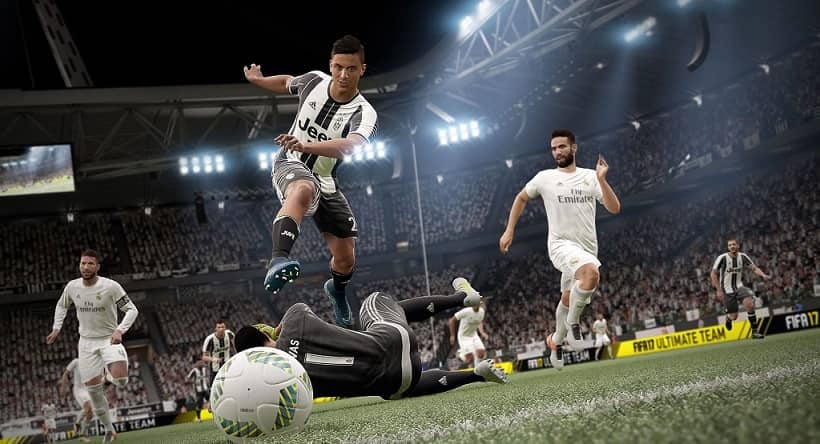 The hype over football is far from ceasing ― in fact it has become more intense over the recent years. And while fans are longing for the Confederations Cup to launch this summer, gamers have their wishes granted: in the late September last year FIFA 17 by EASPORTS was released.

Recently gamers have been criticizing the developer more and more often: in their opinion, the company is too involved with the graphics, while gameplay upgrades are completely forgotten. Has the EACANADA studio managed to satisfy the demanding gamer community?

Before going deep into gameplay features, let’s reveal one fact: last year FIFA 17 became the best-selling console game. Considering its far-from-affordable standard edition price of 2000 rubles, it hints that the box with Mark Royce on the cover hides something really incredible. 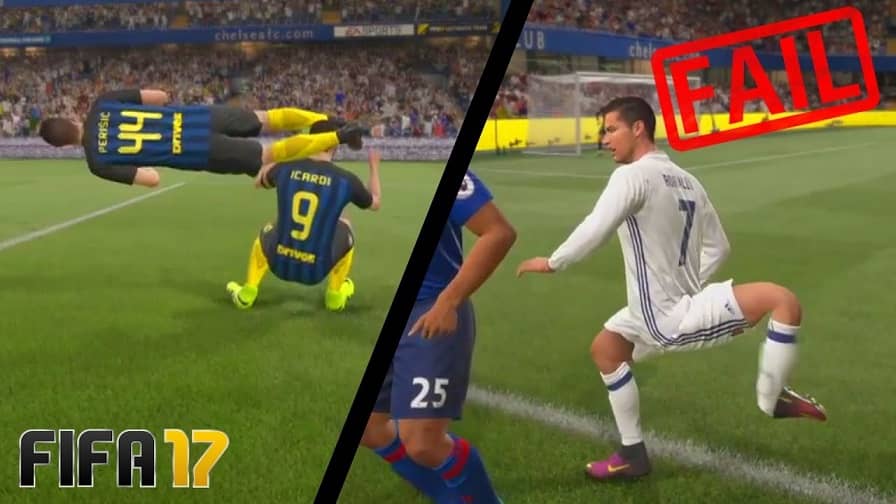 Unfortunately, the storyline doesn’t permit to develop Alex Hunter’s career, so he will play for one season only. Perhaps the developers will expand this line in the next release. This being said, the plot is rather trite, it is far from intricacy of epic cinematographic works: situations are predictable, there are no unexpected turns like traumas or doping scandals.

The game still contains many scripts which render certain kicks and moves impossible. What is more, the players’ speed seems to be reduced even more… On the upside, there’s enough time to work on the ball skillfully, to plan for precise passes. 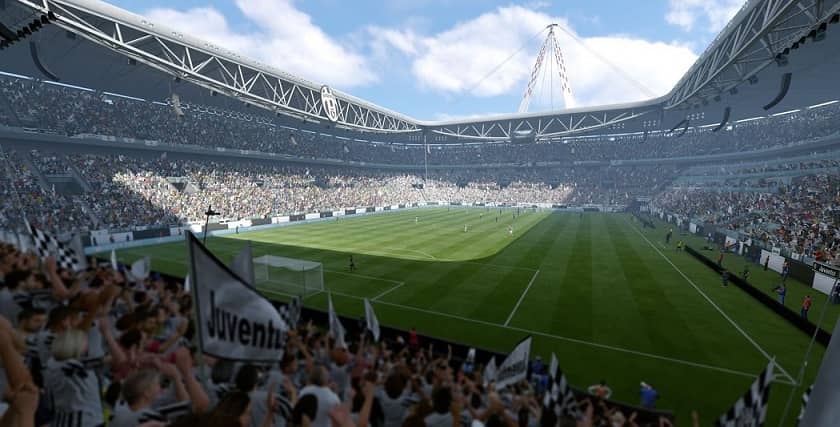 However, how significant can it be if FIFA remains the best football simulator? It seems impossible for competitors to reach the same level now. Of course, this opinion is purely subjective and open to debate. But it’s hard to argue with figures: within the first week of British sales ― that’s where the gameplay takes place ― people bought 40 times more FIFA 17 discs versus the same period of Pro Evolution Soccer, its main competitor. 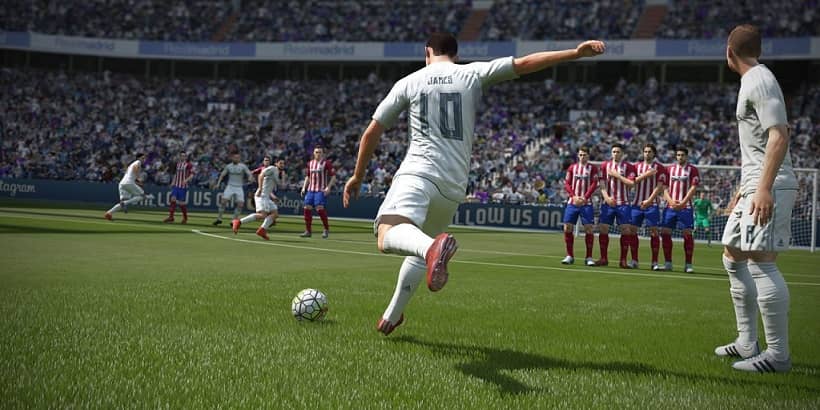 FIFA is still the best football simulator and it’s now impossible for the competitors to reach the same level, photo WEB

Naturally, in comparison with conventional football, online gaming doesn’t yield colossal profits. Nevertheless, with each coming year the simulator developers invest more and more funds into virtual tournaments. Although FIFA 17 is not even on the list of TOP-10 popular online games, this year’s Interactive FIFA World Cup offers a prize fund of $1.3 million. The winner will get nothing short of $200 thousand.

Local championships will not disappoint their participants either. For example, in April Kazan held a tournament with a prize pool of 10 thousand euros ― and that’s quite impressive!