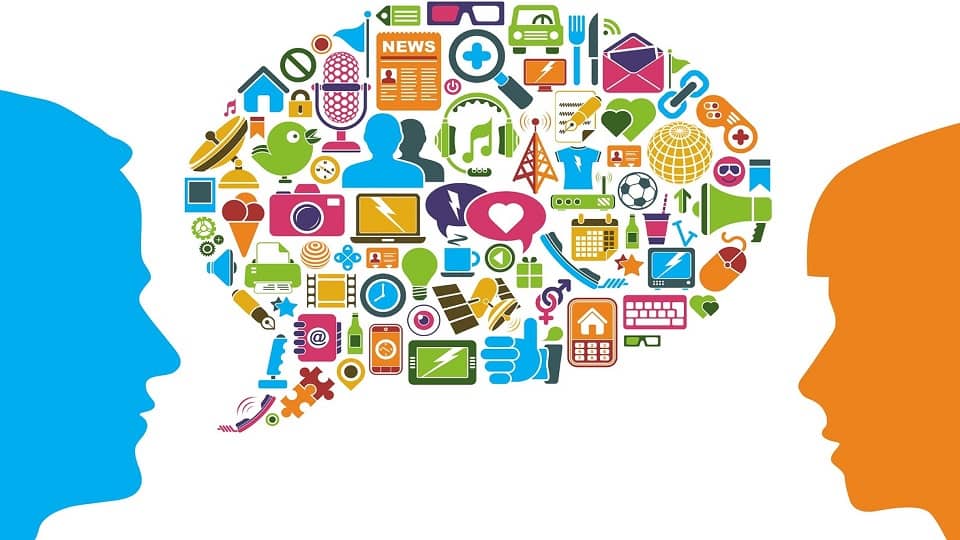 Let us travel to the past and learn when slang appeared in Russia.

Many parents are concerned about their children speaking a weird and not always understandable language. The majority of parents believe that these words pollute the speech.
Indeed, we can frequently hear weird words from school and university students. Let us find out what language the youth speak and who makes up these not always understandable words. The answer is quite evident: these are slang words and they are made up by teenagers.

It is unconditionally true that in order to be a literate and educated person, one should know and read classical literature, be exposed to refined speech of radio and TV anchors, learn the rules of the Russian language. Young students, however, live with the modern times; they use the internet and gadgets widely, so it’s simply isn’t always possible for them to speak and write in classical Russian. 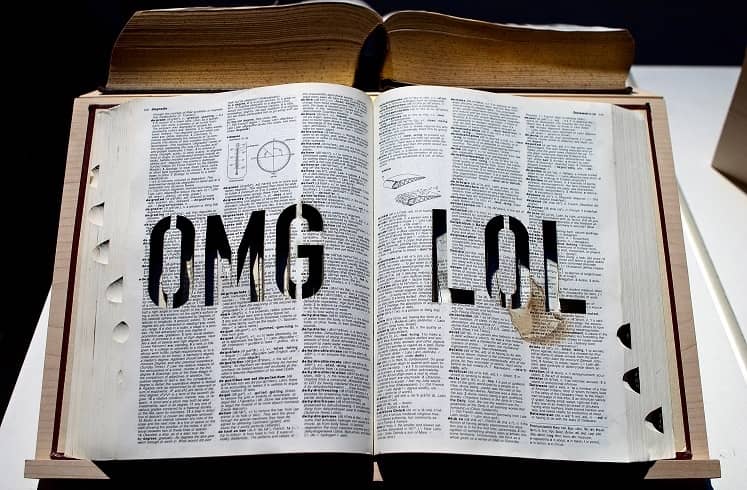 Slang words are made up by teenagers, photo WEB

Let us travel to the past and learn when slang appeared in Russia.
It began in the 1920s. Many teenagers became homeless; they were exposed to semi-criminal environment. And the young people of that time picked up many jargon words from criminal society.

But in the 50s it was Stilyagi (a Western-oriented Soviet subculture) who raised slang proliferation to the new level. Criminal jargon was substituted with casual words that reflected the spirit of the age: to style up (to dance), music on bones (gramophone discs copied to X-ray photographs), the English word “money” for currency, Broadway (a central street of any city), shoelaces in a glass (parents at home).

During the Stagnation (70s-80s) youth subcultures appeared in the USSR. Members of the subculture groups used slang to protest against the USSR ideology. The most widely used words of that time were (often) erroneously derived from English: hair (long hair), session (a concert), face (appearance). 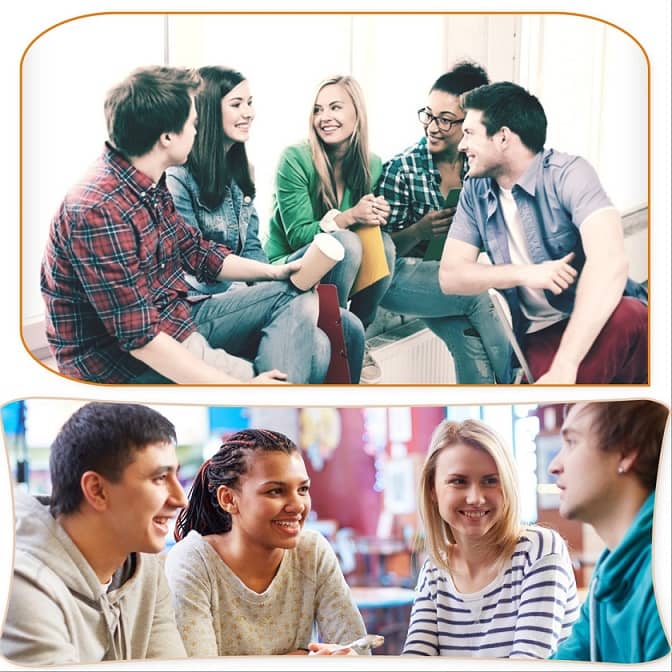 Slang is changing at the speed of light and it’s not surprising at all, photo WEB

In the late 20th century slang was heavily influenced by proliferation of computers, cellphones and the internet. Due to the Worldwide Web the distribution of information is extremely fast and the virtual world language has confidently assumed its position inside the youth speech. Such words loaned from English as hash-tag, repost, account, nickname, blog, respect accompanied with expressions from popular local memes, are becoming habitual.

Slang is changing at the speed of light and it’s not surprising at all. Almost all the youngsters use social networks, like internet-memes, watch video hosting ― all of which nurture slang expressions. Freshly coined trends gave birth to an astounding number of new words, while transforming the existing ones.

It is practically impossible to combat youth slang ― the phenomenon itself is transient. When people grow older, they stop using slang expressions; they start to find these words ridiculous and adhere to the literature language instead. And when students get professional education, they start using professional slang.