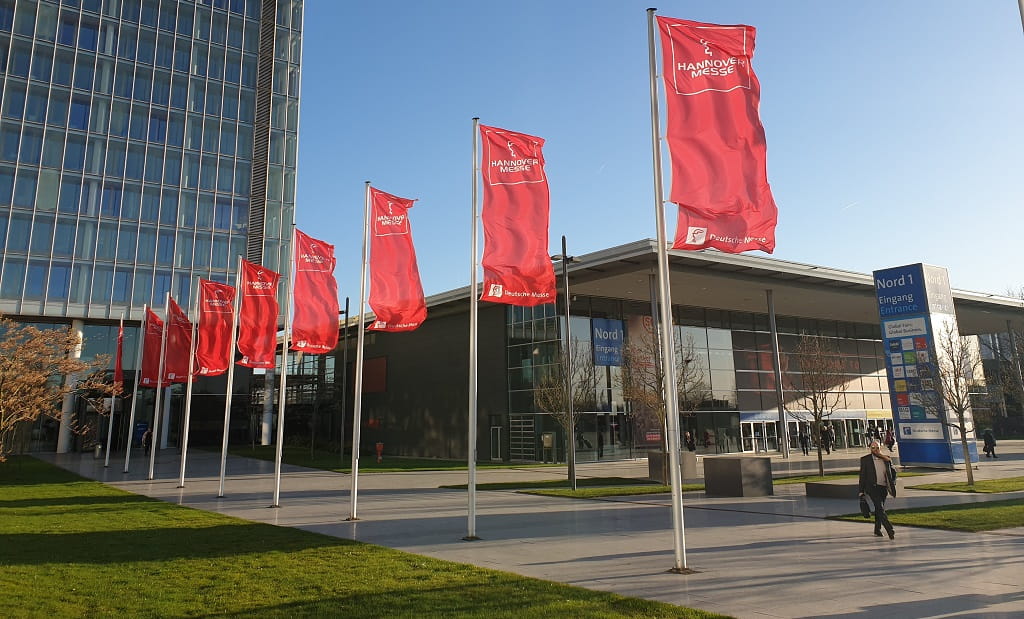 For the first time the exhibition in Hannover was held in 1947, and today it is the largest fair, which occupies 450 thousand square meters. It provides an opportunity not only to get acquainted with the latest innovations, but also to create valuable synergies, implement new or develop existing projects, because this is an ideal meeting place for key players from different industries. The results of the last fair speak for themselves - in five days 6.5 million business contacts occurred. 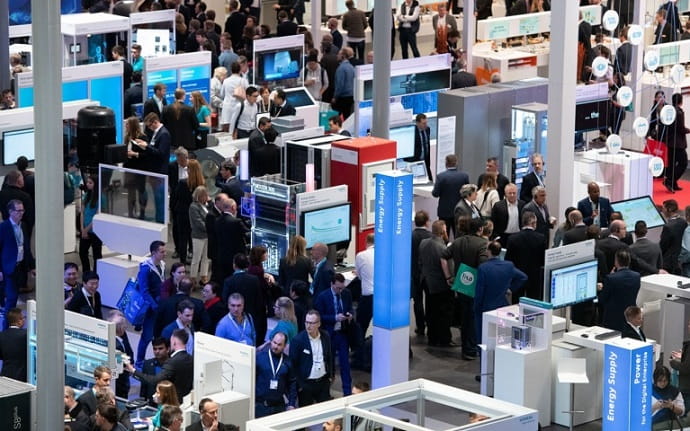 About 6,500 companies from around the world participated, photo © hannovermesse.de

This year the event took place from April 1 to 5 and it was visited by 215,000 people. Almost half of them are guests from abroad. A similar trend was noted among the participants - 60% came to Hannover (Germany) at the Hannover Messe 2019 from 74 other countries. Were presented about five hundred exhibition samples by 6500 exhibitors. Last year, the statistics were more modest - 5,800 participants and 210 thousand guests.

The international industrial fair Hannover Messe is held under the common slogan “This is the place where the industry of tomorrow is born!” And the leading theme of the exhibition Hannover Messe 2019 was “Industry 4.0 meets artificial intelligence”. The official opening ceremony this year ended with a welcoming speech by German Chancellor Angela Merkel: "Our task is to show the world what it will be in the future so that others can join this process". There also was Stefan Levan, the Prime Minister of Sweden, who was the partner country of the exhibition. Levan outlined the development strategy of Industry 4.0 until 2025 and stressed that his country would do everything possible to help them master small and medium-sized businesses around the world. 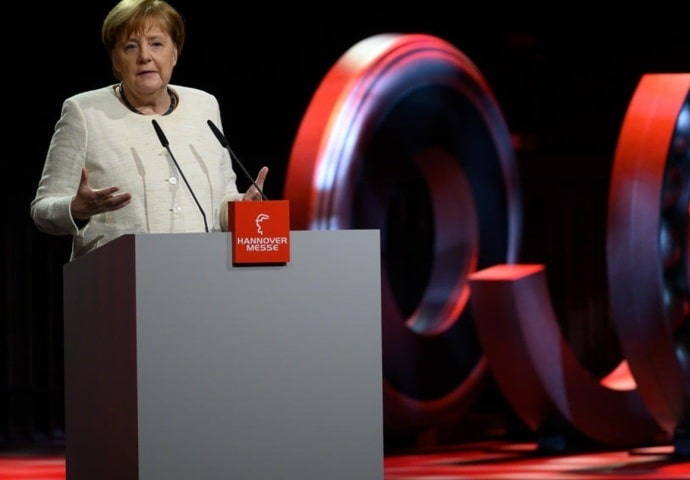 Sweden is actively investing in research and development in the field of intellectual industry, automation and digitization, and the inventions of Swedish scientists are known everywhere. Pacemaker, VoIP phone, three-point safety belt, Tetra Pak, solar-powered water purification technology and dynamite are just a small list of Swedes' scientific developments.

Today, this country invests 77% of GDP in the automotive and mechanical engineering, electrical engineering and electronics, woodworking and other types of industry. This year, many Swedish companies at the Hannover Messe 2019 exhibition  demonstrated achievements in a variety of ways. “It is necessary to be open to cooperation and exchange of experience, because this is the only way to support innovations in the long term”, said Ambassador of Sweden. 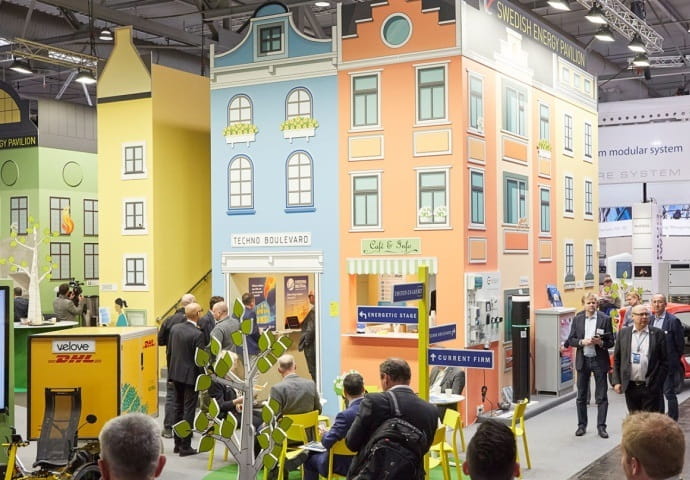 Also on March 31, the day before the fair began, the presentation of the industry award Hermes Award 2019 took place at its fair. “Many applications come to the competition, but the winner is a product that is truly innovative, future-oriented, and is suitable for use in industrial environments", said a member of the expert jury, Professor Neugebauer. This year, the award was taken by the German startup NanoWired for the development of KlettWelding. This is a unique technology of fast, high-quality and environmentally friendly connection of electrical components, which facilitates their assembly at room temperature.

The result of the joint work of Russian developers with the Swiss company MKW PARTNERS SA was noted at the fair. The multifunctional hygrothermostat SMART-0903, which provides temperature and humidity control in electrical cabinets, has seriously interested the industrial giants like STEGO, Rittal and Phoenix Contact. 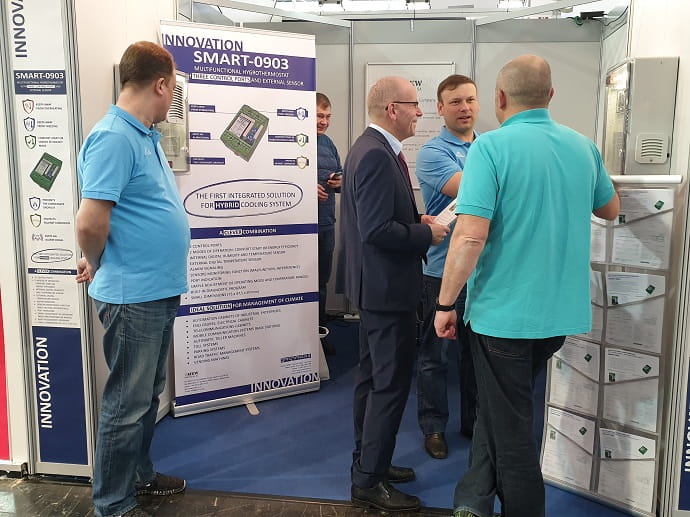 Today, the industry is undergoing radical changes driven by artificial intelligence and machine learning. The exhibition in Hannover in 2019 focused on this trend. It was divided into six platforms demonstrating digital technologies for production and power systems.

Here were presented the products of Russian companies: JSC “Russian Export Center”, “Kaspersky Lab”, ITPS Group of Companies, developers of Robot Assistant Promobot, and about 20 other IT leaders from Russia.