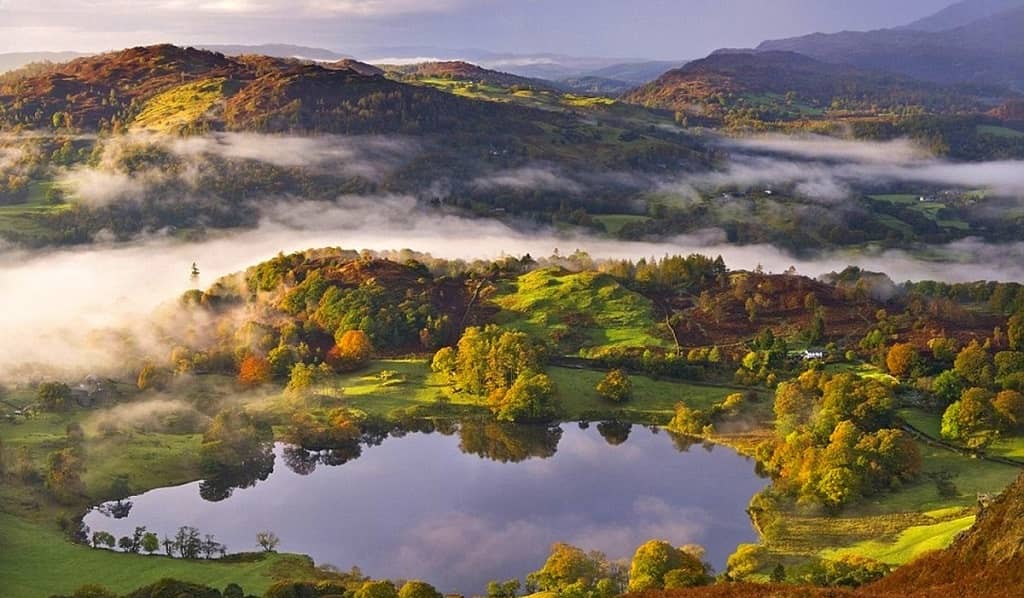 May 24th -  is a special day for the European environmental protection system. On this day more than a century ago, in 1909, the first national park of Europe was opened. After 90 years, the Europarc Federation, uniting all the SPNT's in almost forty European countries, proposed making this date memorable. The initiative was unanimously supported and May 24 became the European Day of Parks.

Today there are about six thousand nature conservation zones in Europe, which make up about a tenth of its entire territory. The beginning of the European environmental system history was put by nine protected areas in Sweden. 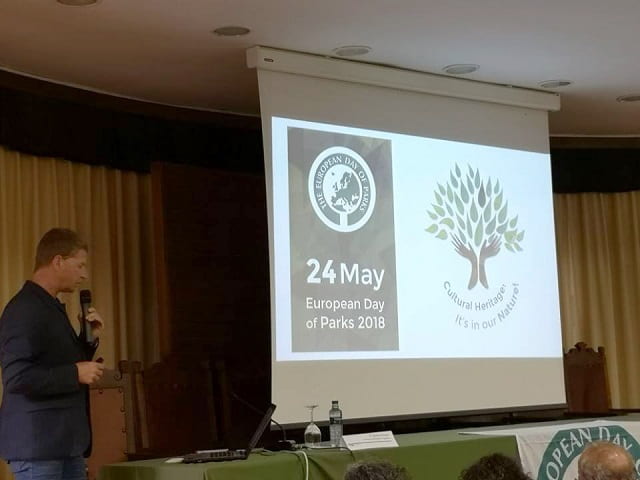 The Europarc Federation proposed to make May 24 the European Day of Parks, photo © EUROPARC

Today the Sarek Park is the oldest among them, which is extremely popular among mountaineers-professionals. There are no paved routes and significant historical monuments, and therefore, no crowds of tourists. But in Sarek there are eight mountain peaks and at least a hundred glaciers, silently waiting for their conquerors.

Kalkalpen is one of the youngest European parks, located in Austria, south of Steyr. Unlike Sarek, it is extremely popular with tourists and is famous for the magnificent beauty of mountains, alpine meadows, caves and ringing streams. The place is quite lively, as there are many equipped trails here, on which you can walk alone on foot or with horseback excursion.

Continuing the conversation about the "most-most" Euro-parks, you can not ignore the largest. This is the Vatnajöküld National Park, located in Iceland. In fact, this is a huge glacier, occupying 8% of the island, under which several volcanoes still breathe. One of them woke up quite recently, in 2004. Here is the highest point of the country - the peak of Hwannadalshnukur.

Another northern reserve with an unpronounceable name is located in Norway. Tourist usually call Jotunheimen the Earth of the Giants because of the multitude of mountain chains, at the foot of which glisten with a noble blue lake with melt water. Tour operators claim that this is one of the most beautiful parks in Europe, and yet - a real Mecca for fishermen.

For more active contemplation of the nature beauties, it is better to go to Finland, to the Oulanka National Park. Here, the most beautiful mountain landscape can be studied along and across both independently and as part of sightseeing tours. Tourists are offered entertainment in a variety of directions, from organized gathering of forest berries to crazy canoeing on rough rivers.

In total, Scandinavian countries have more than five hundred protected areas, which distinguishes them from other European countries. However, the British Isles also have something to be proud of. Up to 10% of their area falls on SPNTs, of which there are about two hundred. The most famous of them is Lake District, which justifies its name by one hundred percent.

And if you get the opportunity to visit Spain, be sure to take the time to visit the park of Coto de Doñana. This place is known all over the world, like the Bird's Airport, where every year during the spring migration the birds stop to nest.

As for the beauty of European national parks, it is simply impossible to single out among tens of hundreds, because each of them is beautiful in its own way. For example, there is a small analogue of the Grand Canyon in Europe, located in the national park Ordesa y Monte Perdido. This protected area is the oldest in Spain and gained its status in 1918. The flora and fauna of this place are unique, and the quaint rocks form an unforgettable landscape. The park is included in the UNESCO World Heritage List.

But no matter how beautiful the European SPNTs are, by their fame and grandeur, they are far from Białowieża Forest. This area of untouched nature has preserved unique forests that used to cover all modern Europe. The age of some trees here exceeds five hundred years. This place is also known for protecting almost completely exterminated bison. Quietly live here and other valuable animals - lynx, deer, brown bears. 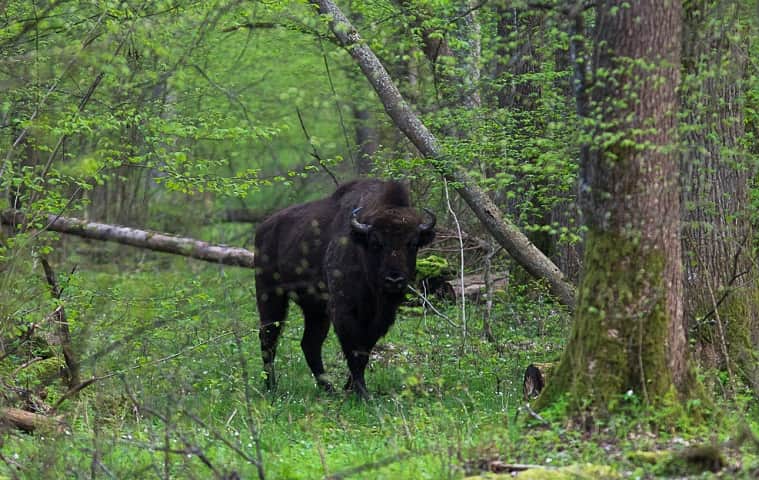 It is worth noting that Russia has its own holiday, similar to the European Day of Parks. In our country it is customary to celebrate the Day of Reserves and National Parks at the very beginning of the year, on January 11.