Probably everyone agrees that time is sorely lacking. There is no time to engage in the upbringing of children, to put the house in order, to cook dinner, go to the store, pay attention to one's health, meet friends and, at last, just have a little rest. This continues from day to day, from year to year. Time passes, and there is still so much to do. Each of us has accumulated a lot of problems and it is quite natural that we are short of time. And what about other countries, for example, in America?

In former times it was believed that time is money. The real price of almost any product is determined by its rarity or shortage. Now we live in a time of shortage. Time, which was not appreciated before and seemed to be infinite, suddenly became limited and almost imperceptible.

In Florida, one patient presented to his eye doctor a bill for $ 90 for having lost an entire hour waiting for admission. One woman from California hired a man to make purchases for her, ordering things from the catalog. There are people who pay $ 20 for the delivery from the dry-cleaners, $ 250 for cooking dinner for four.

According to the conclusion of Louis Harris, a specialist in opinion polls dealing with the problem of time deficit in America, "time has become the most precious commodity in the country." 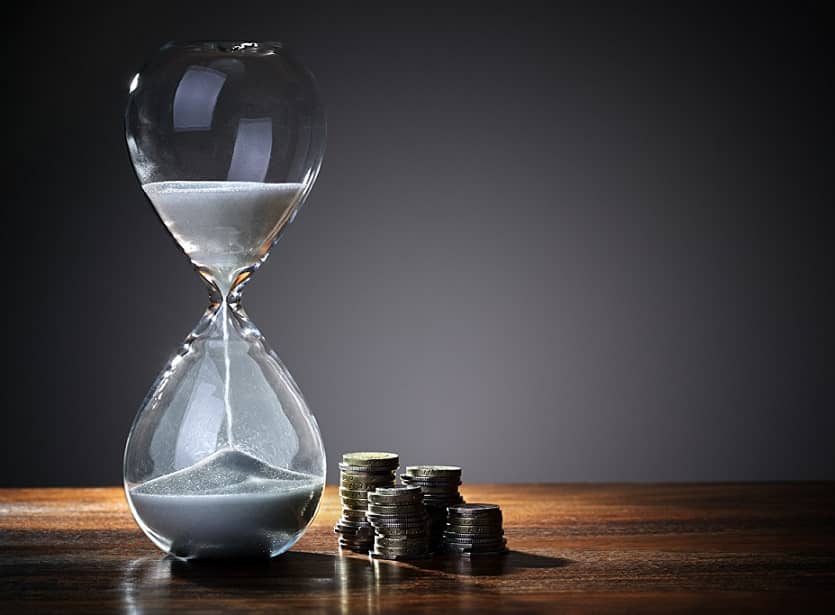 Time has become the most precious commodity in the country, photo WEB

This feeling of accelerating the pace of life is not at all an indefinite or accidental impression. According to Harris, the amount of free time, which has an average American, since 1973 has decreased by 37%. Over the same period, the average working week (including the travel time to work) rose from 41 hours to almost 47 hours. In some areas of activity - jurisprudence, finance, medicine - the working week is often stretched to 80 hours. Vacation time has decreased so much that it often reduces to a weekend with one extra day. And on weekends than people are busy? They go shopping.

At our accelerated pace, family relations suffer. Nowhere does haste take on such intense forms as at home. The company "Hallmark", the largest American company of greeting cards and a mirror of American mores, is now selling cards that parents can leave on the morning in the breakfast table ("I wish success in school"), or put under the pillow in the evening ("How I would like to Be at home to tuck you in a blanket "). 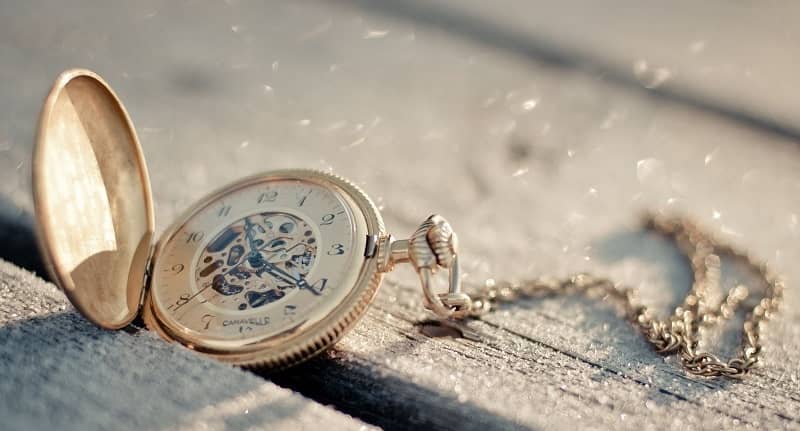 Time is not enough even for dinner with the family, photo WEB

Even parents who love their work and their children and try to give them due attention find that the tension becomes almost unbearable. Professor of Psychology Edward Ziegler cautions: "As for the family, we as a society stand on the verge of collapse."

We have reached the stage where the reading of long novels, the preparation of a home dinner not from semi-finished products, learning fugues, sea voyages, pedestrian walks, and not automobile walks - is not enough time for luxury, even for lunch with the family.

There are many ways to manage your working time. Here are some of them.

How did it happen that America was impoverished by the time? Those who remember the washing of diapers or phones with a dialing disk dreamed of a post-industrial era. Computers, satellites, robots and other wonderful things promised to make life much easier. 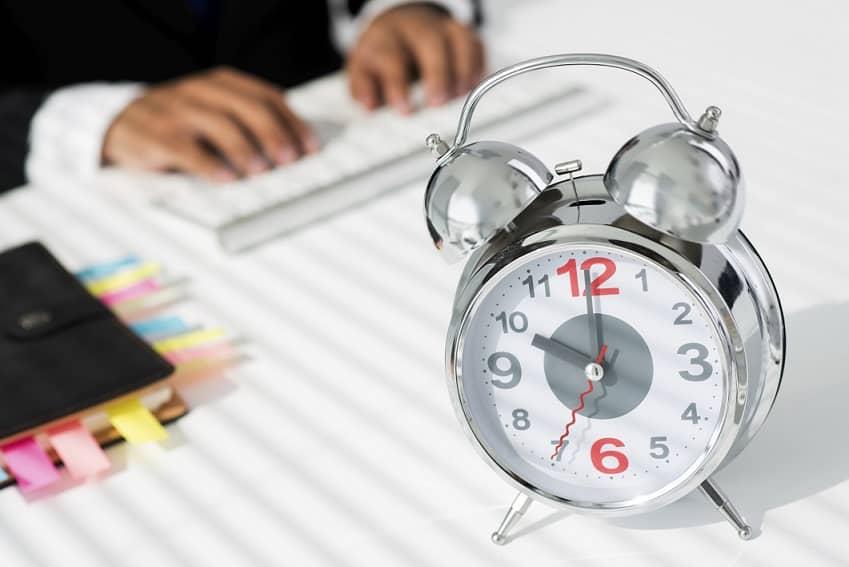 According to the survey, among women 73% complained of a lack of free time, among men - 51%, photo WEB

And not only offices should be transformed. American homes will be full of microwave ovens, video recorders, hand-held hair dryers, instant food products. There will be cars with computers that will announce the status of all systems and the consumption of gasoline. The kitchen was supposed to be equipped with advanced technologies, which reduces labor costs so much that in a matter of minutes it will be possible to prepare a whole dinner, serve and wash dishes.

No doubt, computers really squeak, satellites rotate in orbit, the kitchen equipment is working properly, and we hurry without a break. People do not have enough time to do everything they want to do. This is especially felt by women in families where both spouses work. According to the survey, among women, 73% complain of a lack of free time, among men - 51%. 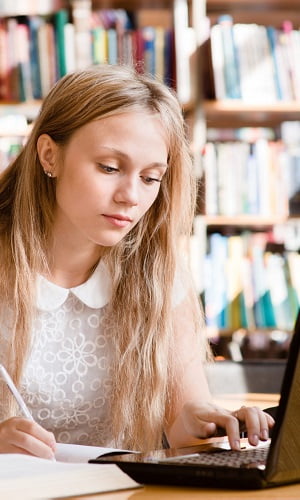 The benefits are not for everyone: the pros and cons of remote education 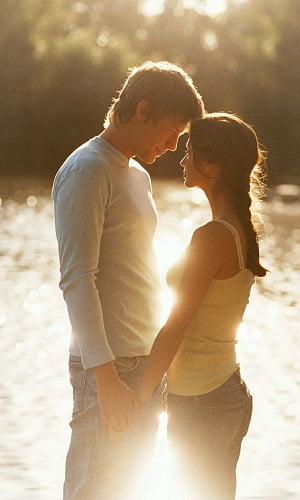