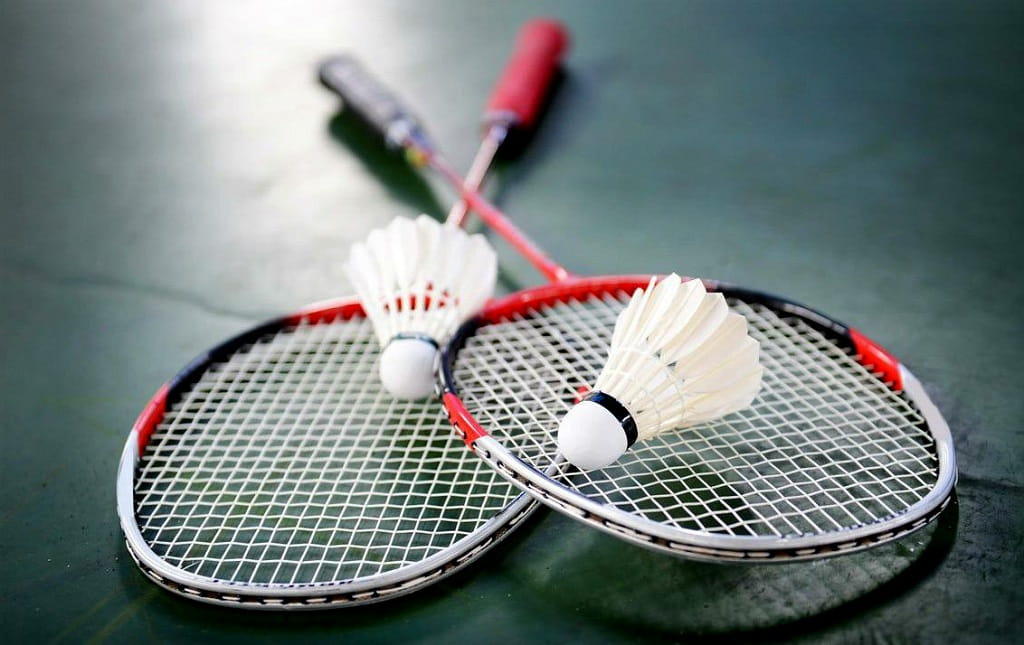 Last week it was hot at the St. Jacob Hall arena in Swiss Basel - from August 19 to 25, the best athletes from 45 countries fought for the title of world badminton champion. Gold medals in singles, doubles and mixed competitions among men and women of the 25th World Championships BWF Total 2019 this time went to Japan, India, Indonesia and China.

The badminton world championship is relatively young, but today, along with the Olympic Games, it is an important stage in the career of the best athletes of the discipline. Since 1977, the championship from a modest small-town competition has turned into a grand event in the world of sports - in 2014, the jubilee 20th tournament gathered in Denmark 345 badminton players from all over the world. Today, competitions are held annually, with the exception of the "Olympic" years, under the auspices of the Badminton World Federation (BWF). 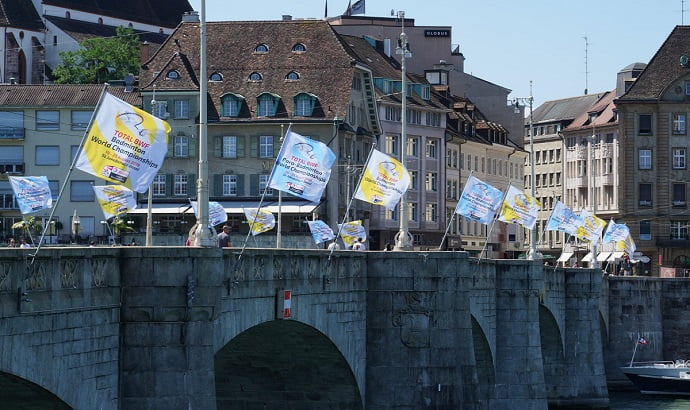 The past championship turned out to be bright and rich in emotions. The final match, which took place on the evening of August 25, determined the winner in the men's singles - the world title was confirmed for the second time in a row by the Japanese Kento Momota, who defeated the Danish Anders Antonsen with a score of 21: 9, 21: 3. This year was more than successful for the 24-year-old athlete.

In the spring, he won All England Open beating, and after that, he won three victories in the open German, Singapore and Japanese championships, confirming his stable position in the ranking of the strongest athletes in the world. 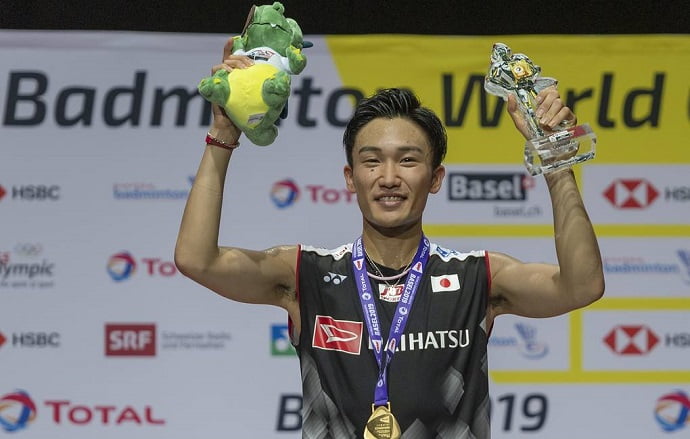 World title for the second time in a row confirmed by Japanese Kento Momota, photo © tass.ru

The women's tournament ended with the victory of India. Pusarla Venkata Sindhu, ironically, defeated Japanese Nozomi Okuhara in the final competition - the score was twice 21: 7. Sindhu became the world champion for the first time, but she already has two silver medals in 2017 and 2018, as well as silver in the 2016 Olympic Games.

However, on the same day the Japanese divided silver and gold in doubles. Bronze went to titled athletes from China. But in the men's doubles tournament, the Japanese showed themselves not so brightly, tearing out only silver from the Indonesian athletes, who took both gold and bronze. A similar situation exists in mixed pairs - the first and third steps of the podium were taken by athletes from China, and silver went to Thailand. 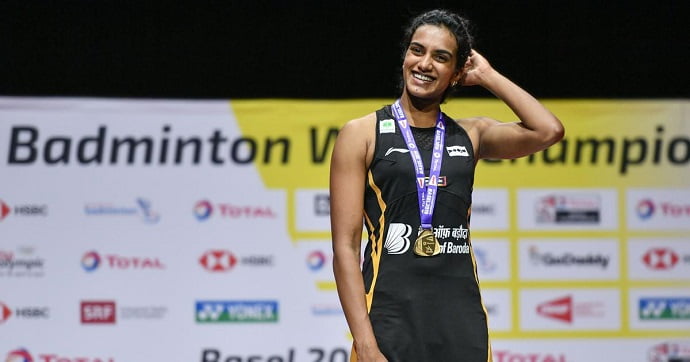 The Russians left without awards at the last world championship, taking this time the 20th place in the overall standings. Over the history of the championship, their position has changed little, and so far they cannot boast of any earned medals. Meanwhile, for many years, the undisputed leaders of the BWF World Championships remain the Chinese, who have accounted for a total of 167 medals, and 61 of them are gold. 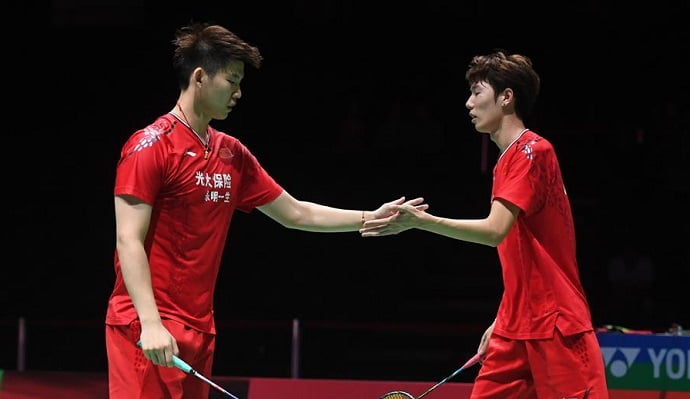 The second place in the ranking is held by the Indonesians, the third - by the Danes. But the Japanese this time made a real breakthrough. Over the entire period of participation in the tournament, they brought their country 12 medals, and now they have shown the highest class of the game and sent six more awards to the piggy bank of China.