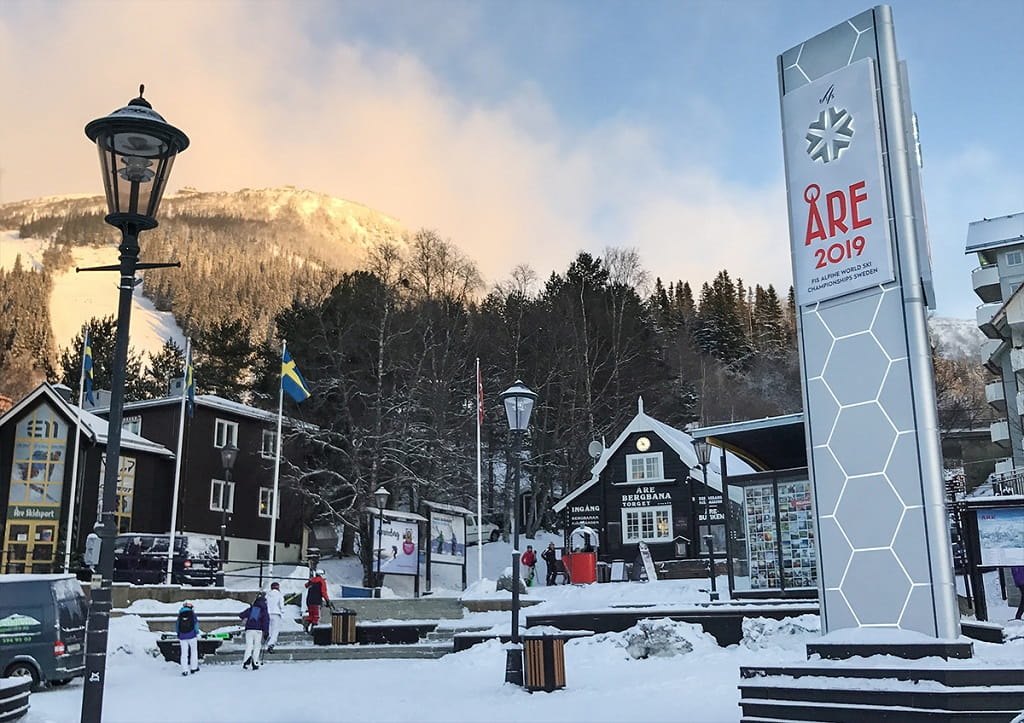 The 45th World Alpine Skiing Championship started at the Swedish ski resort Åre, on Tuesday, February 5. Competitions will be held daily, alternating performances of men and women in five disciplines, and will last until Sunday, February 17. The title sponsor of the tournament is Audi.

The history of the championship starts in the 31st year of the last century, competitions are held under the auspices of the International Ski Federation (FIS). The program over the past years has traditionally been made up of ordinary and giant slalom, downhill, supergiant and the most traumatic of all disciplines - combination. 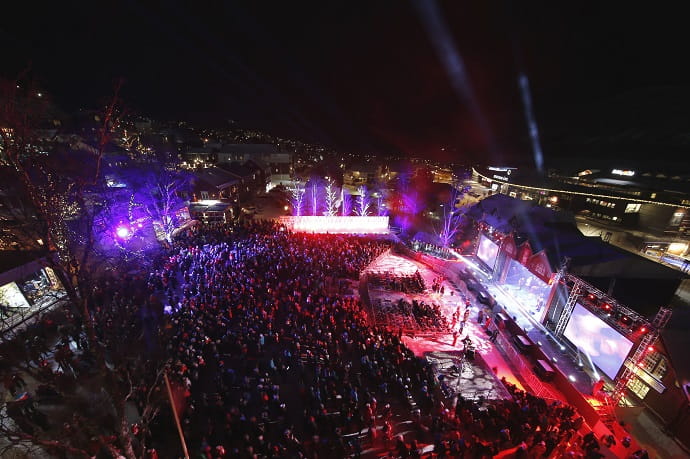 Team race will be also held in the middle of the current World Cup. Thus, in the competition are 11 sets of medals - five in each discipline between men and women and one - in the team tournament. But for the skiing combination, the current season seems to be the last. After World Cup, it will forever leave the calendar of competitions.

Of all the winter sports, ski first got to the season finale, and the excitement around its opening flared serious. Several favorites have been identified, but putting on the winner in this unpredictable and extremely traumatic sport is risky. For almost 90 years, only 12 countries have taken the ski championship, Switzerland and Austria were the most awarded in this honor. It is not surprising that the maximum number of medals have athletes representing these states. The Austrians "dashed off" more than two hundred awards, the Swedes - more than a hundred and fifty. 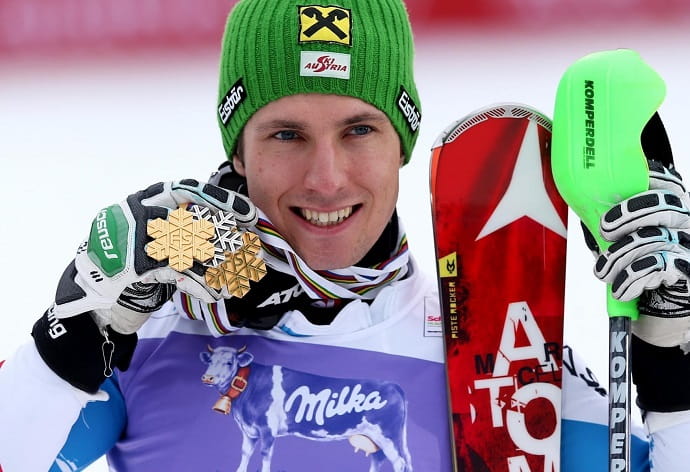 Marcel Hirscher is one of the favorites of the World Cup, photo WEB

Who will win the championship in 2019, we can argue for a long time. Swedes technical disciplines traditionally show excellent, but in recent years they have been retreating before the onslaught of Austrian Hirscher and American Shiffrin. However, this time the latter will be guests, while the favorites of the Swedish team Andre Murerer and Frida Hansdotter will go down from the home slopes. In addition, the Olympics in Pyeongchang became for the Swedes triumphant, knocking the pride of the Austrian and American skiers.

It is worth noting that the current World Ski Championship in 2019 will be the last for some athletes. On his decision to leave the alpine skiing after the World Cup said the legendary Axel Svindal. The last two knee operations did not help the injured legend of the Norwegian skiers, and the veteran decided to stop ... Well, maybe, grabbing one more farewell gold medal. 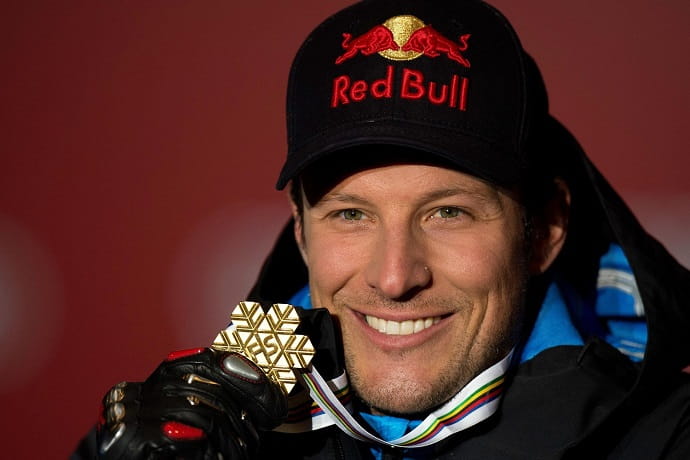 Axel Svindal participates in the World Cup for the last time, photo WEB

And Lindsay Vonn, an American star of speed, no longer dreams of such achievements. Record holder on the podiums, hits in the TOP-10, victories in the supergiant and downhill in the World Cup among both sexes leaves the sport because of injuries. “My body is broken and cannot be restored, it is praying for me to stop and I will obey him ...”, says the 34-year-old athlete.

This time the 2019 World Ski Championship started with a female supergiant and will end with a men's slalom. And whatever the statistics say, whatever the star stories of victories and failures promise, the first day of the championship has already determined the first winners. 23-year-old American Michaela Schiffrin took gold in the supergiant.

The distance surrendered to her for a split second faster than rivals. For an athlete this is a debut - earlier she became the first in slalom. Many people predict a loud title for an absolute champion this year if she decides to start in all races. But Lindsay Vonn, who was dreaming of leaving the big-time sport beautifully, unfortunately, began this World Cup with fall. It is not clear whether she will be able to continue the struggle in other disciplines. 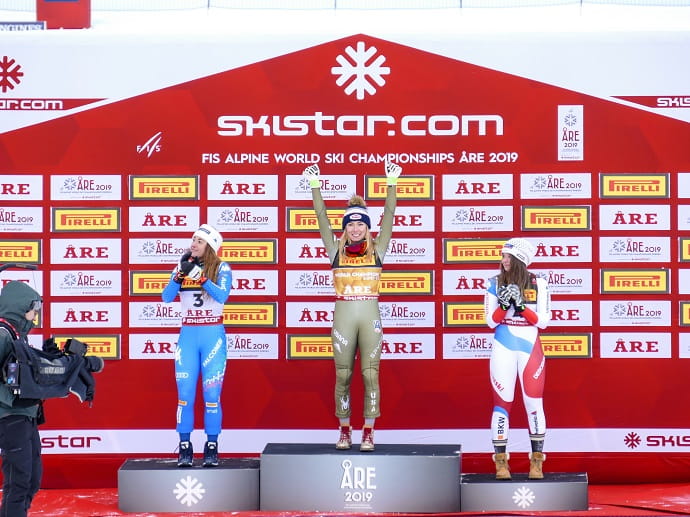 Surprisingly, in the entire history of the championship, neither Soviet nor Russian athletes could take a single silver or gold medal in it. On account of our athletes only bronze medal of Svetlana Gladysheva from the already distant 1991. Nevertheless, at the current tournament, the ski team of the Russian Federation represents its country again and promises to do its best to show the best results. Athletes will take part in each of the five disciplines and in the team race. “Everybody always has chances. And now the most important thing for us is to show a decent result”, says our team's senior coach Anastasia Popkova.

After the completion of the current World Cup skiing fans will not be bored - the world competition will continue. Already on February 20, the World Championships in cross-country skiing 2019 starts. The races will be held in Seefeld (Austria) and will end in March 3.