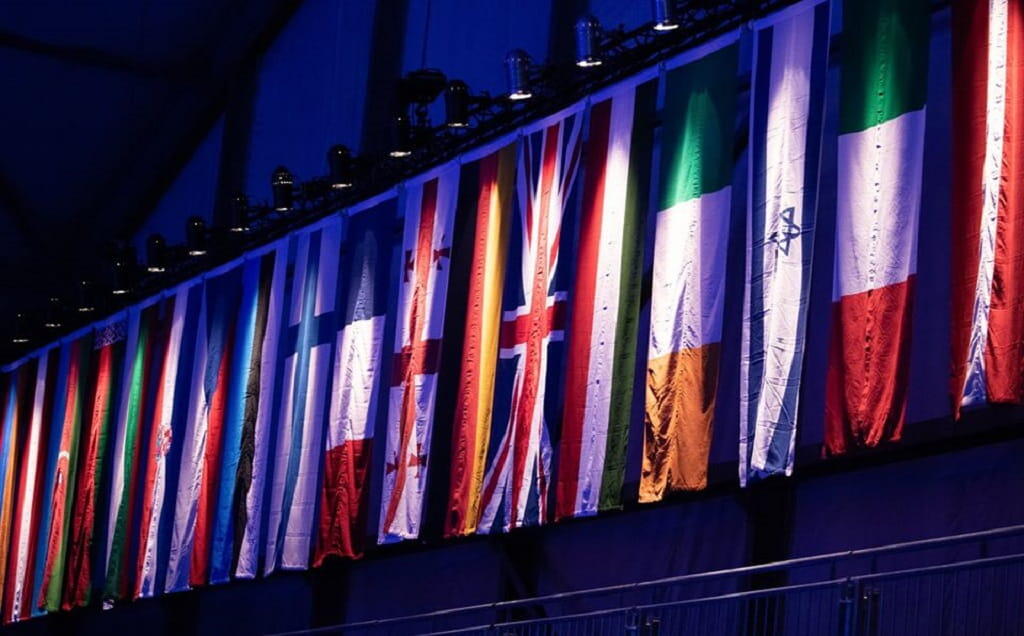 This Sunday, January 26, in the Austrian Graz ended the weekly marathon of the competitions of the European Figure Skating Championship 2020. Russians exult! Of the 12 existing medals, 10 were taken by athletes from Russia!

According to a long-established tradition, at the end of the championship, skaters fought for medals in four categories - women's and men's single skating, as well as pair skating and ice dancing. Thus, 12 medals were at the European Championship, 10 of them, including all gold, were unconditionally deserved by the Russians. Russian team has not had such victory for 14 years. 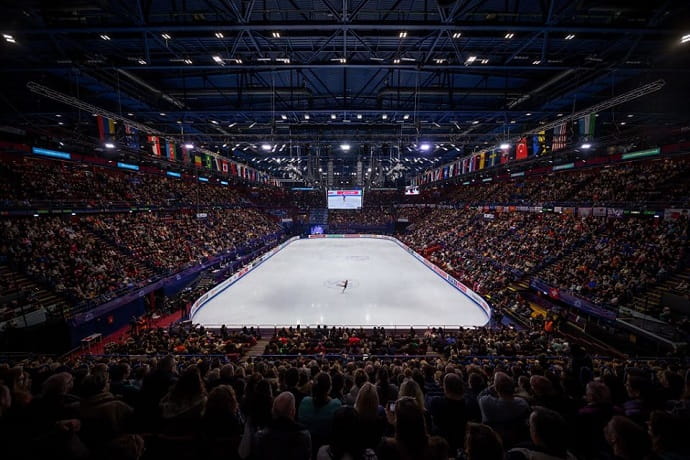 So, the entire podium in the women's single skating category was occupied by Russian skaters, while they played such a game of brilliant jumps and annoying mistakes that until the last moment it was not clear how the places were allocated. As a result, Alena Kostornaya became the new European champion, who perfectly performed two triple axels and performed the rest of the elements with a bang.

This time, she could not do only the triple lutz, however, 240 total points allowed her to maintain a leading position in the standings. Silver for 237 points was taken twice by the champion of Russia Anna Shcherbakova, and bronze for 225 - two-time winner of the junior World Cup, Alexandra Trusova. 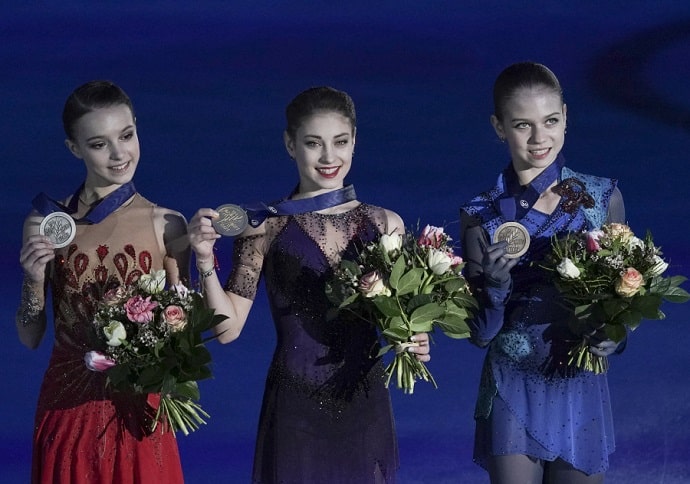 Entirely under the Russian tricolor turned out to be a pedestal of sports pairs. Dmitry Kozlovsky and Alexandra Boykova faultlessly skated both the short and the free programs, receiving a total of 234 gold points. In addition, in the short program by points they set a record and therefore they will go to the upcoming World Cup in the status of favorites. Silver was taken by the Morozov – Tarasov pair, bronze - by Khodykin – Pavlyuchenko, not reaching just two points to second place.

Another gold medal was brought home by Dmitry Aliyev, who returned Russia first place in men's single skating for the first time since 2012, when Plushenko was the champion. It is worth noting that while victories among couples and women were predictable, in men’s single skating medals, of course, were expected, but certainly not guaranteed. But silver also went to Russia - Arthur Danielyan became vice-champion. 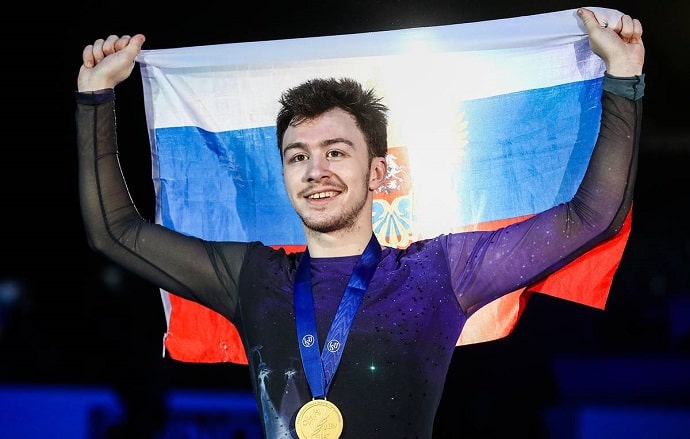 Thus, the European Figure Skating Championships 2020 ended in an absolute triumph for the Russian national team. Only two medals from a possible dozen were taken out by the skaters from other countries from the teeth of our athletes. Maurice Kvitelashvili, a Georgian single who played for the Russian Federation for a long time, also made a breakthrough this time - for the first time in the history of Georgia he won bronze at the European Championships in men's single skating.

The second flag, which diluted the Russian tricolor, turned out to be French - a pair Sizeron – Papadakis took silver, which was hardly sincerely happy after five consecutive champion titles. A series of their victories was interrupted by the tandem of Nikita Katsalapov and Victoria Sinitsina, and this event became one of the most high-profile at the championship. The free dance of the duet was technically flawless and amazingly artistic, but the French were not in vain champions for so long. They made a mistake on just one of the steps, which forced the judges to scrupulously count the points for a long 8 minutes ... 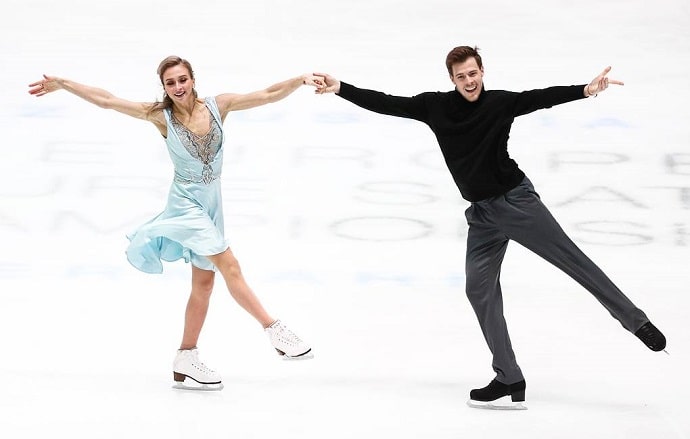 Someone, as always, saw this as a crime, but even after returning 8 points to the technical rating of the French, they still did not reach the hundredths. This is something incredible - the gap between the pairs was only 0.14.

So Russia defeated Europe in figure skating. Ahead is the World Cup, which will be held in mid-March in Montreal. It remains to wish Russian skaters good luck and new, even brighter victories! 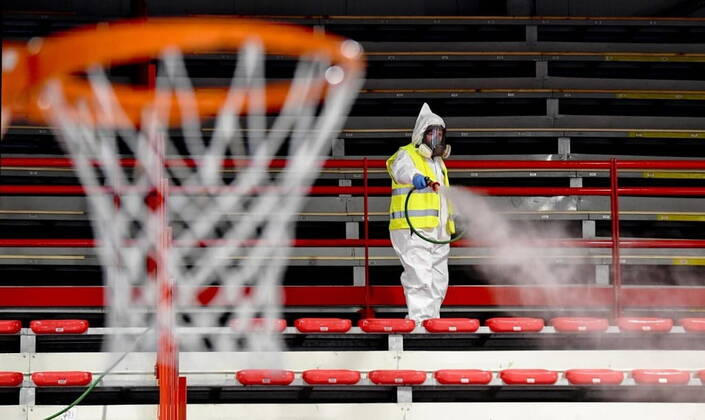 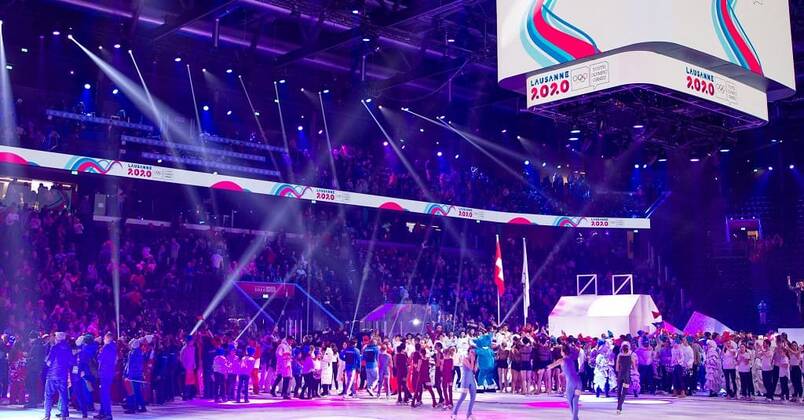