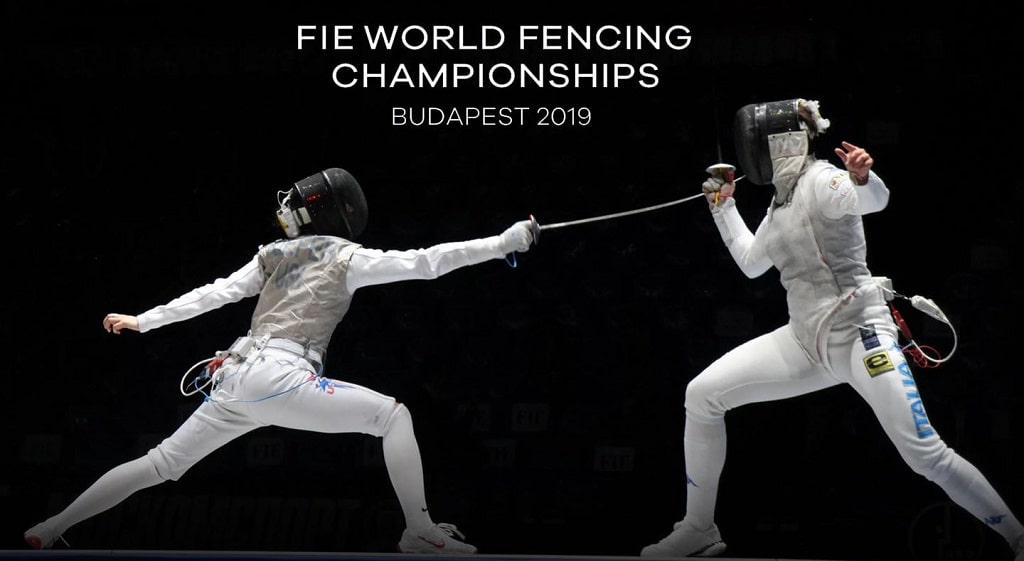 The 81st World Fencing Championships ended in Budapest with a bright closing ceremony accompanied by the ringing of medals and rapiers. After nine days of tense struggle in the overall medal standings, the Russian team won again!

At the last competition, as always in recent years, athletes played 12 sets of medals. The fight was conducted in the team and personal championships among women and men in fencing with three types of weapons - the foil, the epee and the sabre. This time the victory went to the Russian team, which took home seven medals. 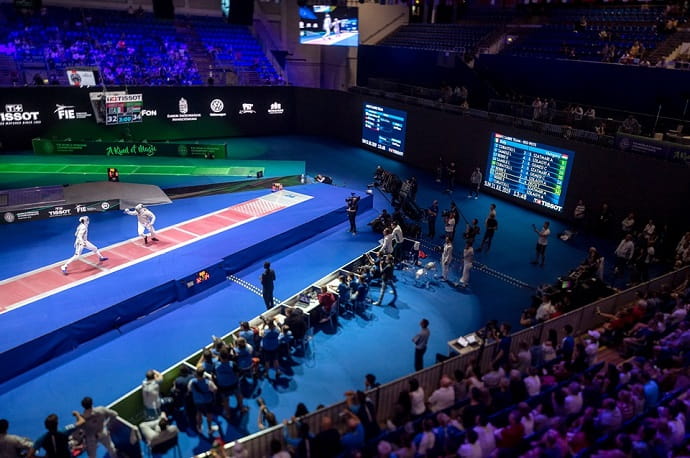 Three gold medals, three silver and one bronze allowed athletes from Russia to leave rivals from France and Korea behind. For our team, this victory became fundamental - last year the Russians took only fifth place in the Championship rating, and for the last time left the tournament as winners in 2015.

Despite the short-term drawdown in the TOP, in the overall standings, Russia continues to maintain an absolute and indisputable championship - for the history of the Championship, Russian and Soviet athletes have “pricked” 322 medals, 148 of which are gold. The second place confidently holds Italy, and the third - France. 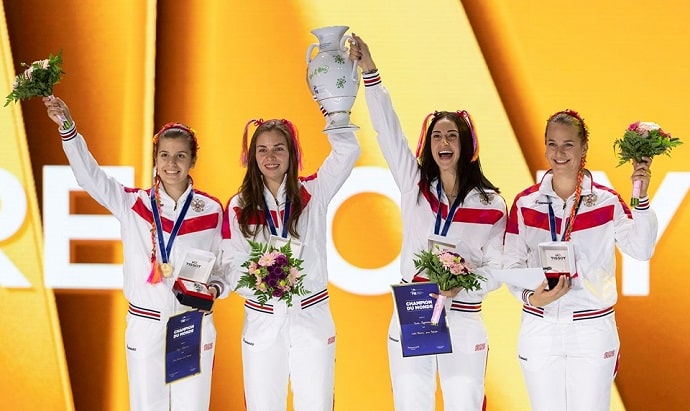 Russian women sable team regained the title of the best team in the world, photo © rusfencing

The completed competitions were full of emotions and bright victories. 348 fencers from 118 countries applied for participation in the final bouts. Due to the large number of participants, in the first three days of the championship took place qualifying matches, which identified the top 64 athletes. From July 18, they began to fight for the tournament medals.

The first gold medal of the World Championships took a saber list from Korea Oh Sang-uk. On the same day, the gold winner of the second set was determined among women's eppe - the Brazilian Nathalie Moellhausen won. For Brazil, this medal was the debut in history. 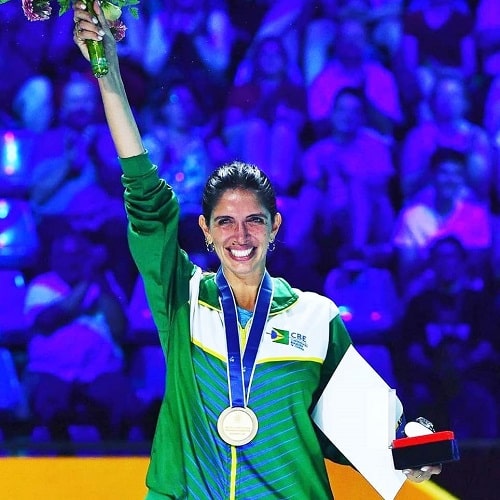 The competition on July 20 brought gold to the titled foil from France, Enzo Lefort, and bronze to Dmitry Zherebchenko. In the fight on sabers on this day, Russian Sophia Velikaya lost with a score of 14:15 to Ukrainian Olga Harlan, who defended her world title for the fourth time. 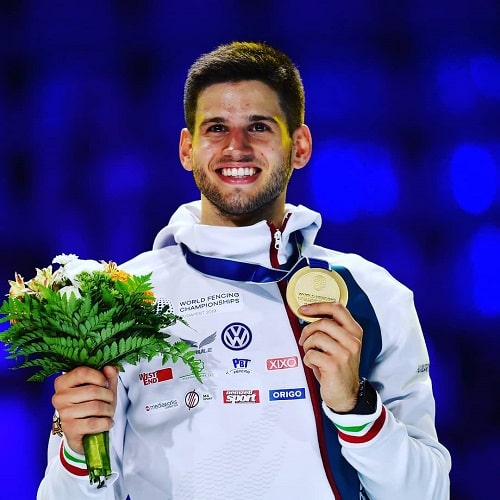 The fourth day of the Championship is marked by the third silver medal of Russia - in the duel of teams with epees the Russians lost the victory to the Chinese team. The second contest of this day brought gold to the saberists from Korea who beat the Hungarians.

On July 22 there were fights for the title of the best teams of fencers on foils among women and on epees among men. As usual, France took the victory, for the 20th time confirming their undisputed title in this discipline. In second place was the national team of Ukraine, and the third was taken by the Swedes, who have not left the podium for 55 years. Russians were pleased with gold on this day - in the foil team competition this is their fifth victory. 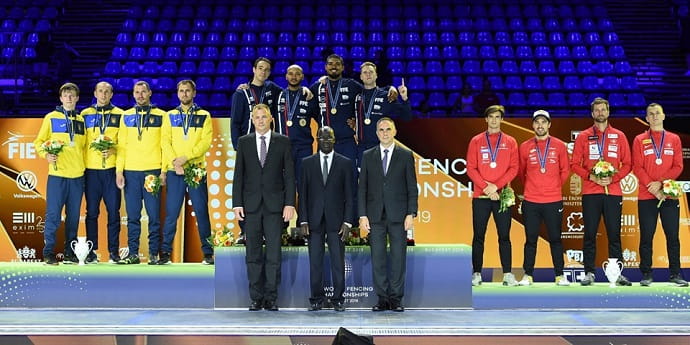 On the 8th day there were fights for the title of the best team on epees among men, photo © fie.org

On the last day of the tournament, Russia won its third medal of the highest dignity - the “gold” duel in the women's command saber became the eighth in a row and brought 13th medal of the 20.

The past World Fencing Championship 2019 finished the season of the 2018–2019 FIE competition. These competitions are part of the qualification process for the Olympic Games. The next tournament season will begin in late August and will end a year later with the Tokyo Grand Prix. The next Championship is now waiting for athletes and fans only in 2021.