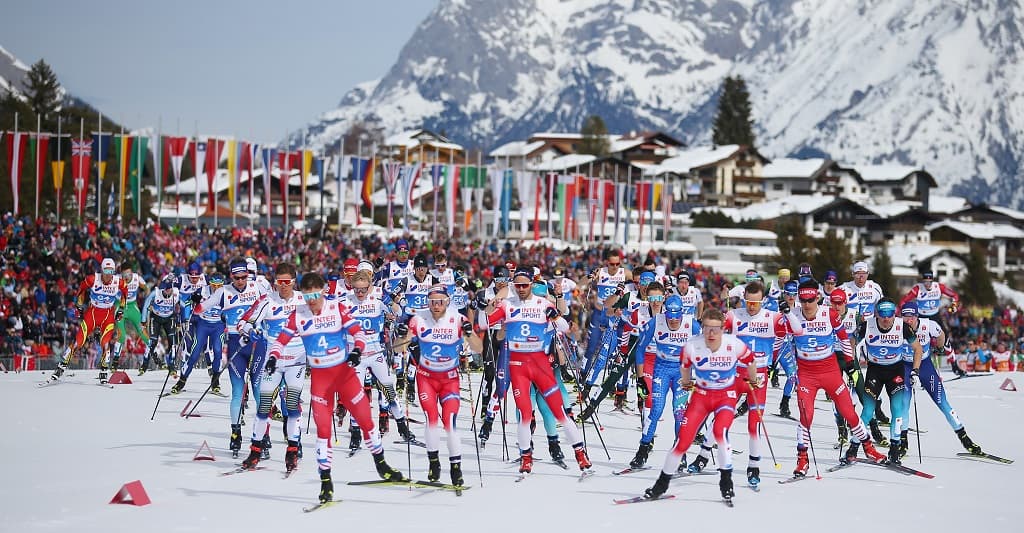 The last race of the 2019 World Cup in ski sports took place on March 3. The 52nd World Cup ended with the unconditional victory of the Norwegians - 25 sets of medals, of which 13 are gold.

The second place on the podium of honor was Germany, the third - Sweden. On the fourth step was suddenly ... Poland! Russia, in the final championship, won the fifth position in the overall standings, taking away from the opponents 5 silver and 3 bronze medals. What can be said about the results? In the words of Vyalbe: "It seems that this was not the World Championship, but the open championship of Norway, in which other countries participated for a change." 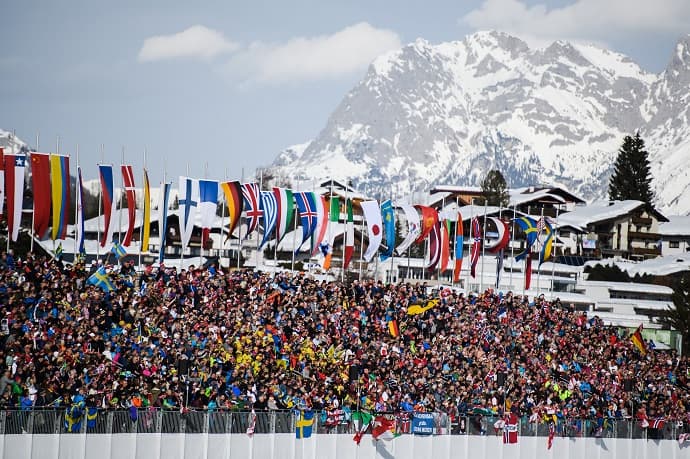 Most analysts' forecasts this time were empty. What was the reason, it is difficult to say - whether the weather made skiers knead viscous mud instead of snow on certain days, or strategic miscalculations, or psychological stress caused by another doping scandal ... However, the facts speak for themselves.

Athletes of the Norwegian national team set a record for the number of gold awards received at one World Championship in cross-country skiing, beating their own result in 11 medals in 2015. In addition, the skiers of Norway own another achievement - the men's team for the first time in the history of the tournament took all six first places in the race. The most significant contribution to the overall result was made by the champions-racers Johannes Klebo and Therese Johaug, as well as Sundby, Iversen and Rete and the two-rider Rieber. 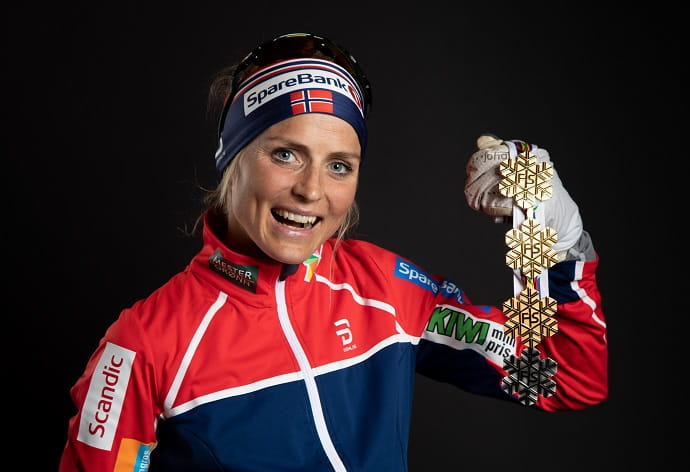 Many people in Russia predicted a grand take-off at the last contest, however, when its equator passed, it became clear that there was less hope - the “gold medals” in the victory table of the Russians remained empty. Almost all silver was knocked out for the country by 22-year-old Alexander Bolshunov, becoming the best skier of the national team at the 2019 World Cup. It is noteworthy that Bolshunov took the second place in the marathon for 50 kilometers “by chance” - the athlete should not run at all and fully worked out on the scheduled races. Alexey Chervotkin was preparing for the marathon, but he suddenly fell ill and was forced to refuse to participate in competitions.

A pair of bronze medals brought to Russia by skier runners - in the relay and skiathlon. And in the last discipline the Russians have not had medals since 2007. Natalia Nepryaeva, a 23-year-old skier and bronze medalist of last year’s Olympics, interrupted the losing streak. 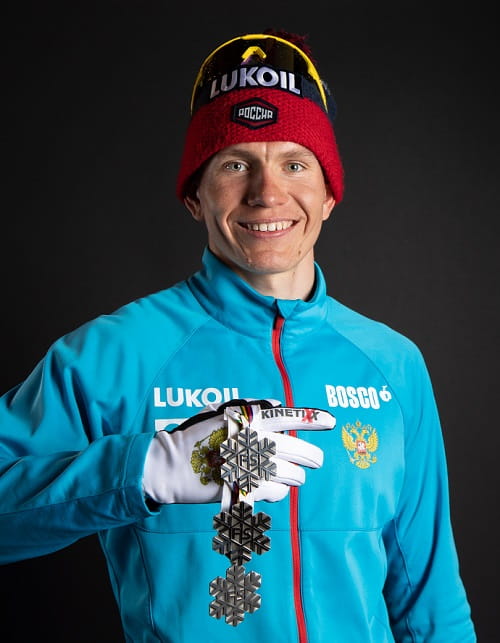 The second place deserved Germany in the overall standings, which took 6 gold medals and 3 silver. The Germans were the best in biathlon and ski jumping. But the honorable third position was provided to the Swedes by women - two gold and silver medals each in races. A key role in the competition was played by Stina Nilsson and Frida Karlsson.

We should also talk about the Polish breakthrough in this championship. However, a long conversation is not expected, because the Poles literally jumped into the fourth position of the overall standings from the springboard. David Kubatsky has twice won medals at the world championships, and at the Olympics last year took the bronze. This time his jump scored 218.3 points, being the best of the best in the current competition. The second place was also taken by the athlete of the Polish national team Kamil Stoch - 215.5 points. 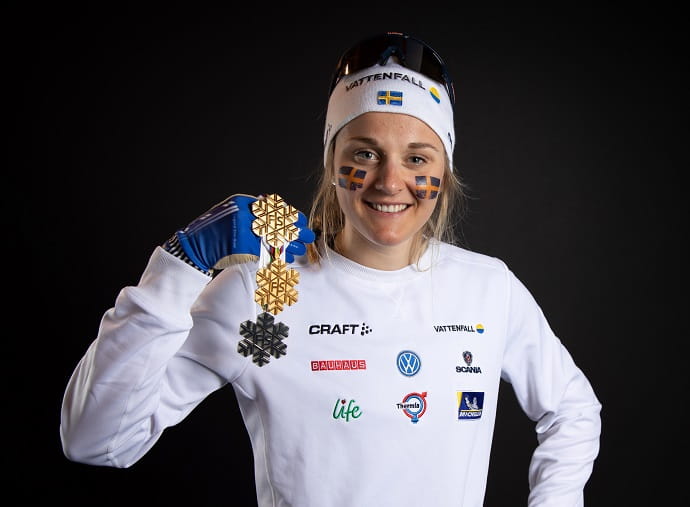 World Ski Championships 2019 is over. It is interesting that the team tournament of the doubles was the most popular among the spectators, more than 15 thousand fans came to watch. Almost as many spectators attended the women's marathon and women's relay. The next time the competition will be held in 2021 in German city Oberstdorf. 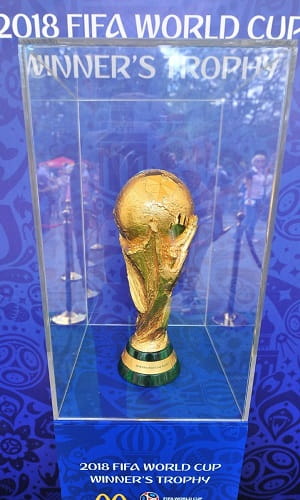 There are several hours left before the opening ceremony! 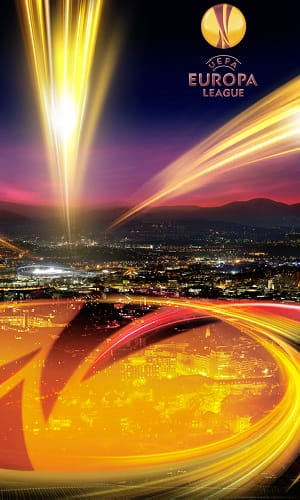