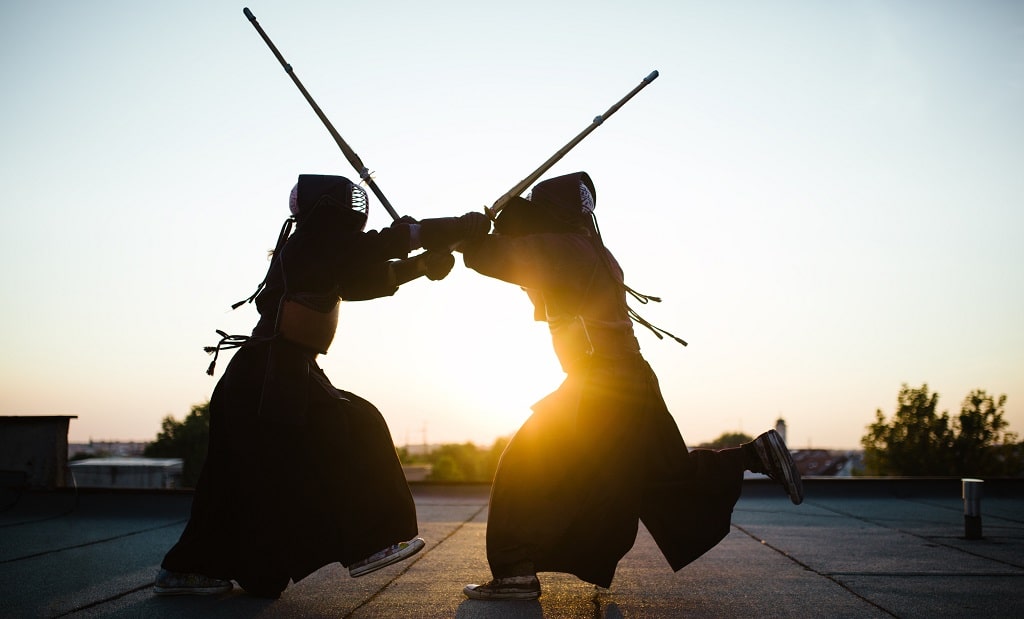 Japanese warriors said: “To find out what is in my heart, look at my sword”, because the sword in Japan is a sacred weapon with its own soul. Kendo is a martial art that turned the technique of owning it into a special philosophy, which teaches to harden the soul and body, to appreciate politeness and honor, to improve oneself, promoting the prosperity of all mankind.

At its core, Japanese kendo fencing is the art of fighting with the shinai bamboo swords, based on the ancient practice of Japanese samurai combat. In different periods of history, it sometimes became popular, then went into oblivion, but from the beginning of the XVII century it entered the period of dawn. Then in the country of the Rising Sun, dozens of schools opened, teaching various sword fighting techniques. The latter, by the way, were wooden, it was commonplace to injure or accidentally kill the enemy. Only at the end of the century appeared swords from bamboo, after which Japanese fencing began to resemble as modern. 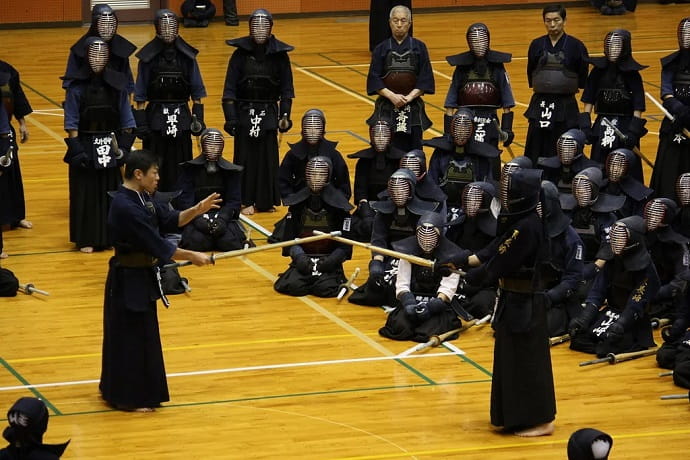 Kendo refers to mixed martial arts, and literally its name translates as "the path of the sword". Its birth is obliged to the Great Japan Military Virtue Society, which in 1920 decided to popularize samurai fencing among young people in order to cultivate a spirit of patriotism in it. From this year it is considered to be the year of kendo birth.

Today, kendo kihon (the basics of combat) can be studied at any age. This martial art does not know gender differences, it is universal and safe. In addition, it is a philosophy about how to live correctly, its principles are becoming more and more relevant in the modern world. Due to such features, this kind of martial art today is gaining more and more admirers, and more and more is known about the ancient fencing of samurai kendo. 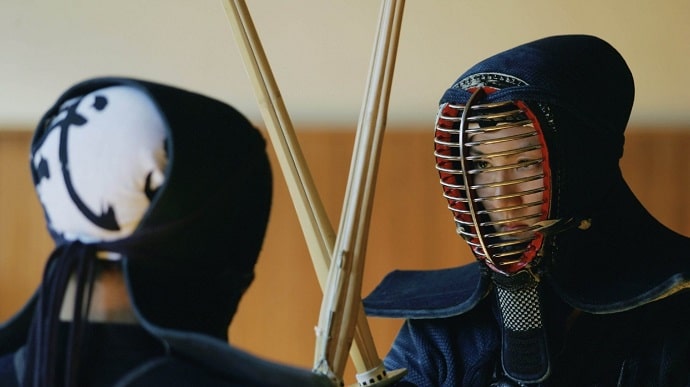 Kendo is suitable for any age and gender, photo WEB

Traditionally, the equipment of a fighter is made up of a jacket and pants (hakama kendo), with protection over it. Practice begins and ends with a bow, and even in a duel, the particular attention of rivals is given to a polite attitude towards each other. Training is usually preceded by meditation, only after it opponents go to battle, based on 10 basic exercises - kendo kata. Contractions are filled with the spirit of rivalry, but they are based on the education of nobility and kindness, the desire for self-knowledge and the development of character hardness. That is why the way of popularizing Japanese fencing is different from the way of popular sports like football or basketball.

Despite a long history and strict rules, Japanese kendo sword wrestling is not included in the Olympic medal record. This is due to the erroneous idea of its goals and the specifics of refereeing. For example, judo, which has been an Olympic sport for half a century, moving along the path of globalization, has simplified the methods for determining the winner. But in kendo, victory brings “unity of spirit, sword and body” - a vague concept that can cause controversy among judges and participants. If Japanese fencing goes on the path of popularization, it will be forced to move closer to traditional sports, but is it necessary for kendo? Nevertheless, there is a movement in the world that promotes this idea and fights for the inclusion of bamboo sword fights in the list of the Olympic Games. 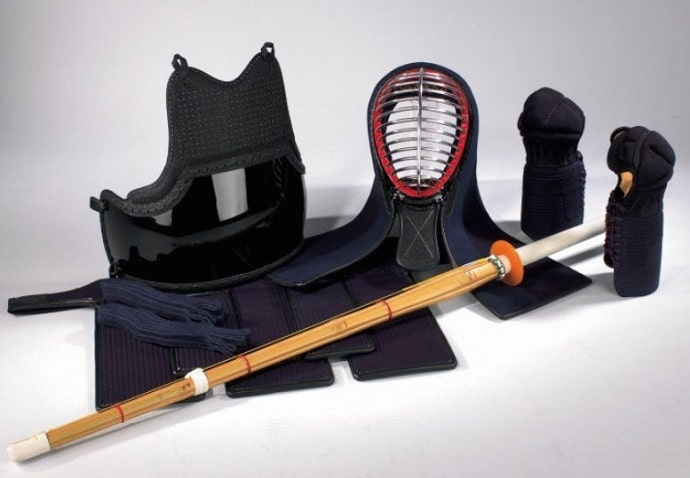 In the meantime, in the world, competitions are held in this kind of martial arts of various levels - from regional to national championships, continents and world championships. The latter takes place every three years, starting in 1970, and last fall took place for the 17th time. The scale of the event is worthy - in recent years teams from more than 50 countries have come to take part in it. Each time the championship take a different state, and the next will be held in 2021 in Paris. It is noteworthy that the gold of world kendo competitions has always been given to Japan.

There is also the European Fencing Championship on bamboo swords, held annually, with the exception of those years when world championships are scheduled. In it, traditionally lead by Germany (men) and France (women). But at the last Asia Open Kendo Championships, held in early March in Hong Kong, athletes from Russia won the team competition. 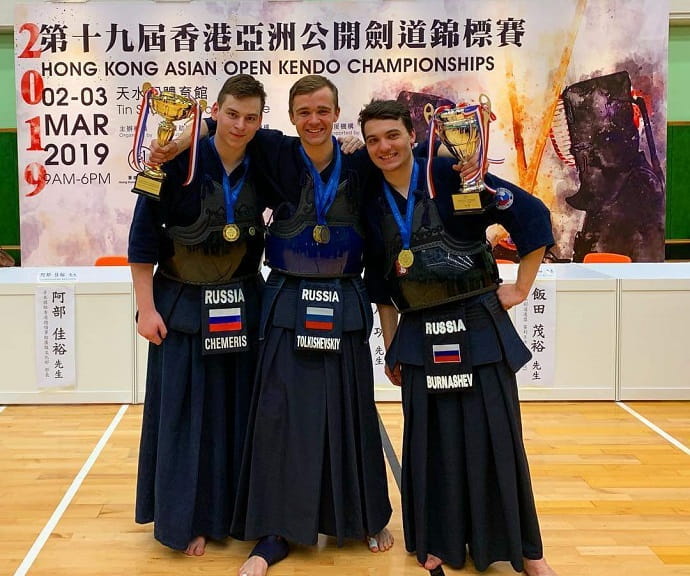 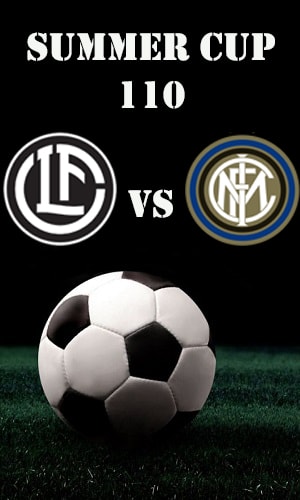 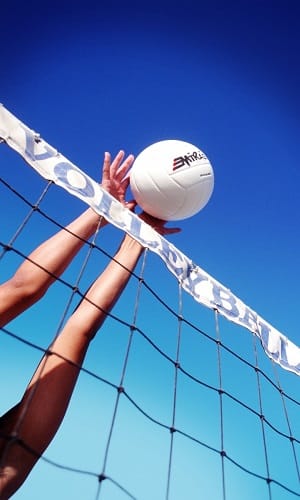 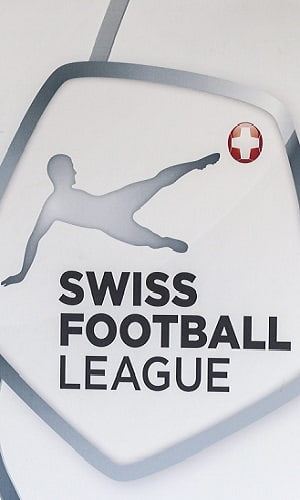