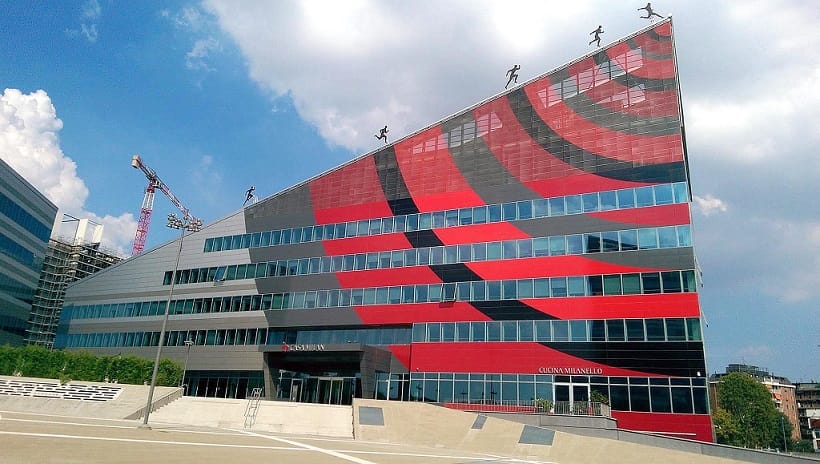 On Saturday, April 15th it was the first time in history when Milan held “Chinese Derby”. AC Milan” and Inter played draw — 2:2.

On Thursday, April 13th an Italian billionaire and former Prime Minister Silvio Berlusconi sold the legendary AC Milan ― and he was its president for 36 years ― to a group of Chinese investors. The reason behind selling was debts generated by the club (in 2014 the losses were 91 million euro, in 2015 – 89 million, in 2016 – about 75 million). It is also rumored that his daughter Marina’s desire to get rid of the detrimental asset played an important role in the deal. The Chinese buyers were financially generous. They paid 740 million euros, including the team’s debts, but under a strict condition of obtaining all the 99.93% of shares and leaving Silvio Berlusconi “overboard”. 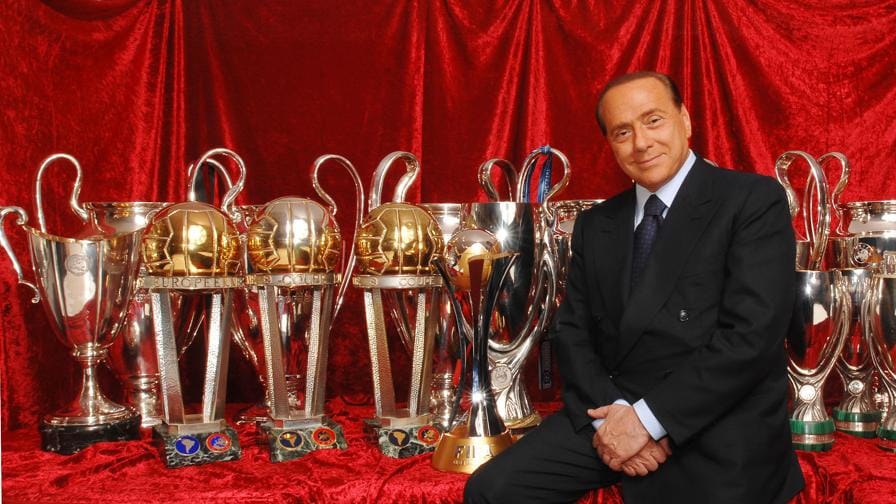 “After more than thirty years I’m leaving the positions of AC Milan owner and president. It hurts me to do so, but I also realize: to be competitive on highest European and global levels, modern football requires resources and investments that our family lacks. I will never forget the emotions, which AC Milan gave us, ― said Berlusconi during his phone commentary on the deal. His voice trembled. Berlusconi realized he was parting with the team, which surely hadn’t earn him the Prime Minister’s position but had undoubtedly helped with it. The team’s victories facilitated Berlusconi’s political career through winning over the additional votes from football fans. And as people witnessed the achievements of the club, they started to believe in its president’s ability to govern the entire country successfully. 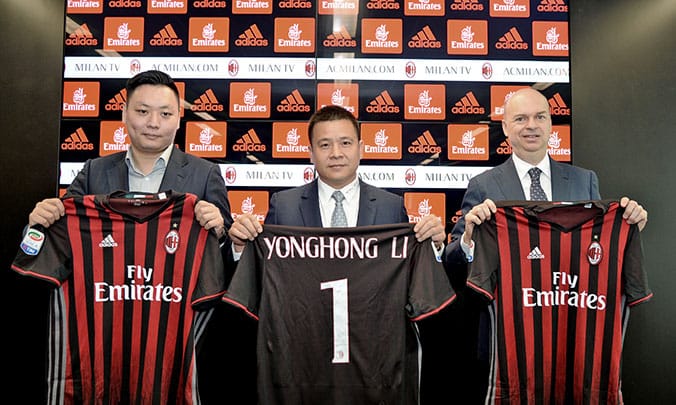 At a press conference held on Friday, April 14th, a Chinese businessman Li Yonghong, the new owner of the club, made a short speech where he thanked “Silvio Berlusconi and Fininvest for their trust” and promised to return the legendary team to the “top of the world football”. He said nothing more and occupied an honorary first-row seat near his companion Khan Li and a group of Chinese managers, thus leaving the stage to Marco Fassone, the club СЕО, who led the rest of the press conference.
Fassone asserted that Vincenzo Montella remained the chief coach and that AC Milan settled everything with UEFA and could buy as many players as needed (possibly, about 150 million euro will be spent on transfers). The CEO said they were interested in participating in stock exchange activities, but it remained unknown when and where.

He also noted that the club requires a dedicated stadium, although it isn’t clear whether they are planning to buy the famous San Siro or build a new one. By the way, the only thing Silvio Berlusconi accomplished is that Barbara Berlusconi will be the president of the club’s charity foundation. The consolation is weak, but Italian football fans will at least have some grounds to associate the club with the Berlusconi family.

Since 1995 Inter belonged to Moratti, the family of oil chemists, and they invested more than a billion euros into the club, which was then sold to an Indonesian businessman Erick Thohir in November, 2013. In his turn, Thorir sold it to the Chinese (gaining a good profit — he bought it for 350 million euros and sold for 500 million). Now the club is owned by Zhang Zhidong, the head of Suning Commerce Group. Erick Thorir retained the presidential post, although he promised to sell his shares to the Chinese and leave the club within 1.5 years. 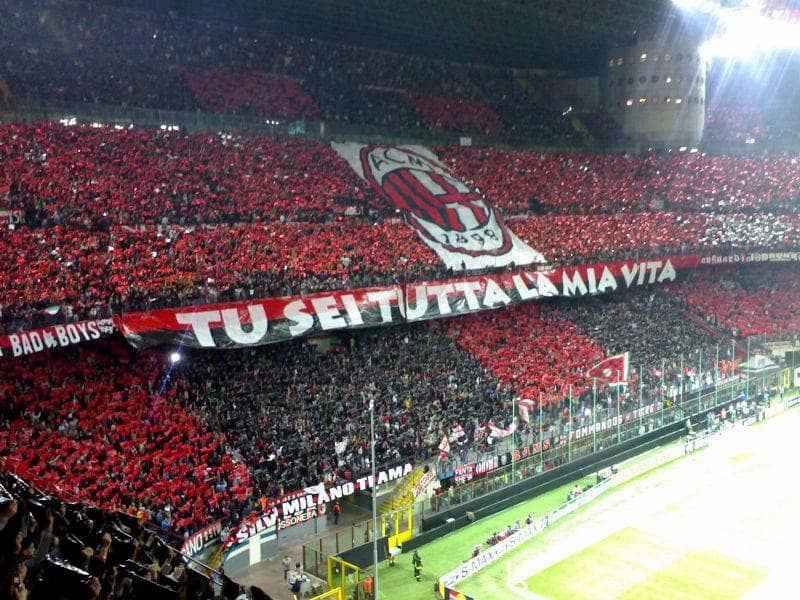 "You are all my life” ― the slogan of Milan fans, photo WEB

And we have what we have: on April 15th, 2017 the two ex-Milan teams competed in ”Chinese Derby”. It ended “successfully” for the both clubs ― 2:2. Inter was the first to score two goals (as a symbol of the recent double purchase and sell). AC Milan had to recoup and the ex-Berlusconi team scored the last goal within the last seconds of the second time. Evil tongues predict this match to be the first and only “Chinese Derby”, implying that the new AC Milan owners won’t remain in possession for long. After playing with the new expensive toy for a while, they’ll abandon it (although “sell” is a better word). For now, to take a place at the team’s board of directors the Chinese invited а heavyweight ― Paolo Scaroni, a former head of a leading Italian energy company Eni.