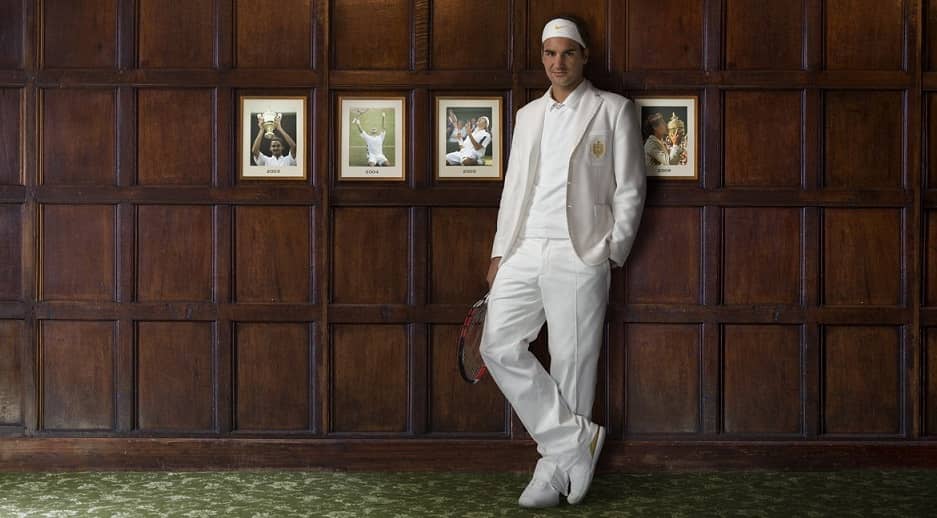 A tennis player Roger Federer is called the best in history. He was born in Switzerland, where he went to a tennis court for the first time at the age of 8. Back then, a not-so-reserved teenager broke more than one racket because of disappointing mishits. Coaches used to say he was too artistic, emotional and impulsive. It’s almost impossible to believe these words when looking at Federer today. His career growth hasn’t been fueled by hard physical work only, but also by colossal work on his personality.

Roger’s rise was lightning-fast and that’s why he had to compete with older and more experienced opponents when he was young. It couldn’t leave the teenager’s psychological balance unscathed but yielded unprecedented results. Today he beats records one after another:

Federer opened his second hundred of matches on Australia Open ― the only person to do it before him was Jimmy Connors. By the way, Connor’s records had remained unbeaten for decades, it was Federer who surpassed him. 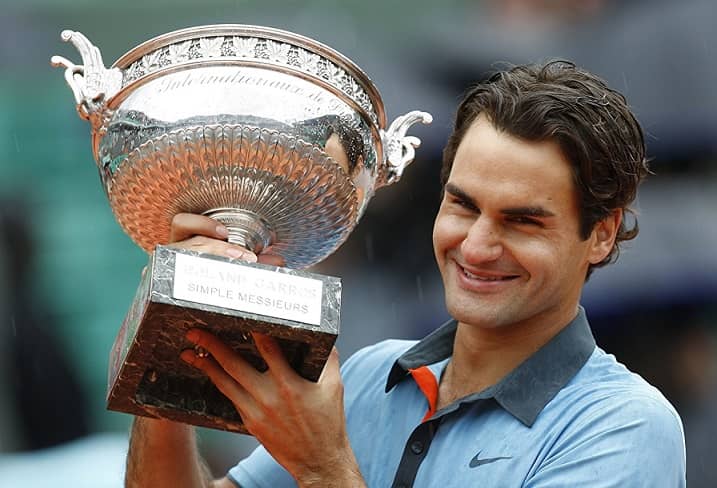 At present time, this 35-year-old tennis player is the oldest active champion. Before him, this title belonged to Ken Roswell who was a 37 years old champion in 1972.

Every sportsman has its shadow man, who persistently breathes down his neck. For Federer it is an energetic Raphael Nadal from Spain. Their competition is rightfully called the most spectacular one in tennis history. Raphael performs best on the ground, Roger excels on hard courts. Their hits are mutually inconvenient; their techniques are drastically different. These facts render their matches difficult for players and interesting for the audience. 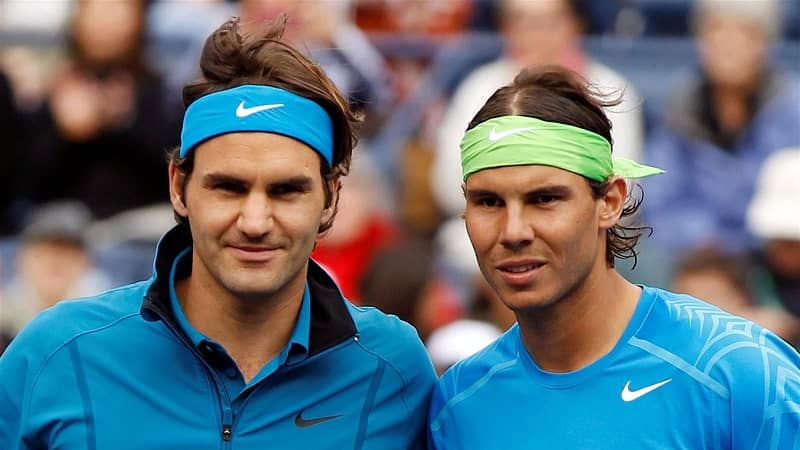 Their competition is rightfully called the most spectacular one in tennis history, photo WEB

Competitors would be glad to hate Federer, but they have to admit that he is too much a Person for that. The media loves him and he loves the media. A Casual Star — that’s how journalists call Roger for his simple manners and openness. He enjoys giving interviews, appears on TV, talks to fans.

Switzerland has released a series of postage stamps featuring his profile, there is an alley named by him in Germany, while Nike manufactures clothes jointly with this outstanding sportsman. 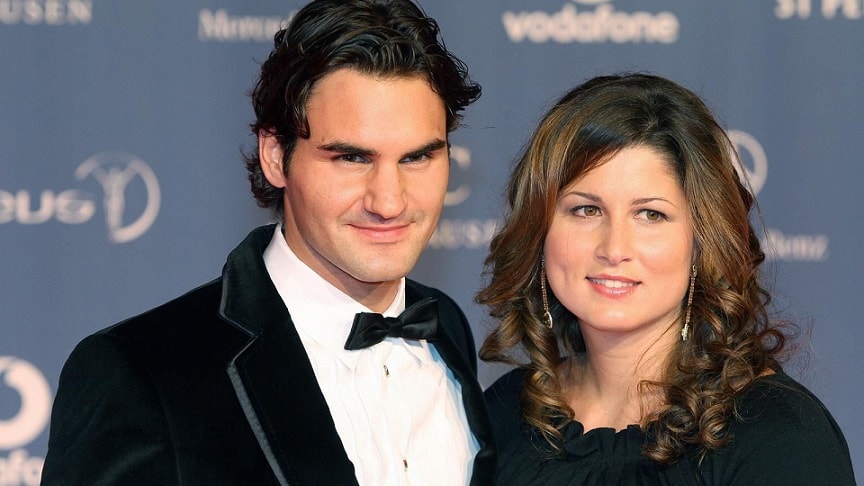 Outside the court Roger Federer partakes in charity. In 2004 he founded his own fund with the goal to help African children get decent education. He is constantly initiating fund-raising campaigns and gives his own money to help the needy. At the same time, he likes to dress well, attends fashion shows, takes part in photo sessions for magazines.

Federer met his future wife at 2000 Olympics, they got married in 2009. Today they have four children — two pairs of twins. The tennis player speaks three languages fluently and does scuba hunting. However, he doesn’t like skiing, parachute jumping and other potentially dangerous sports. 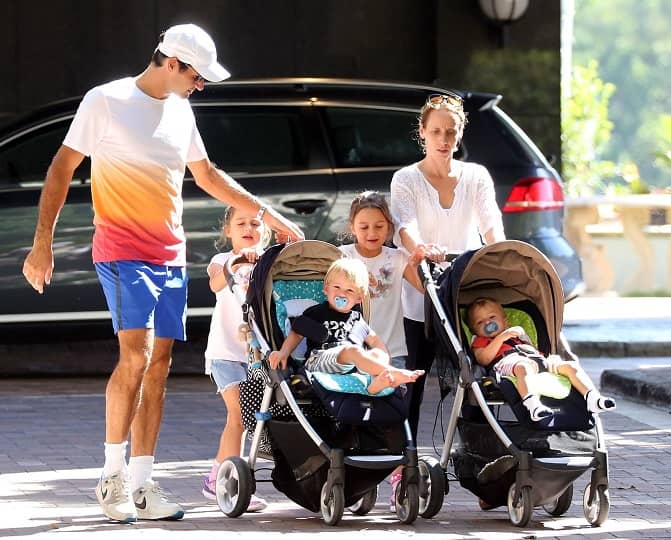 Federer injured his knee in 2016 and left professional sport for six months. This event raised discussions on whether the player would be able to make a decent come-back or he wouldn’t even try. But now he’s in good shape again and he already managed to win his 18th Slam, which made him the absolute champion.

Probably somewhere in the world a would-be Mister Perfect’s record beater is already swinging his racket, but the 35-year-old champion says he isn’t going to leave yet. He promises many more spectacular matches.