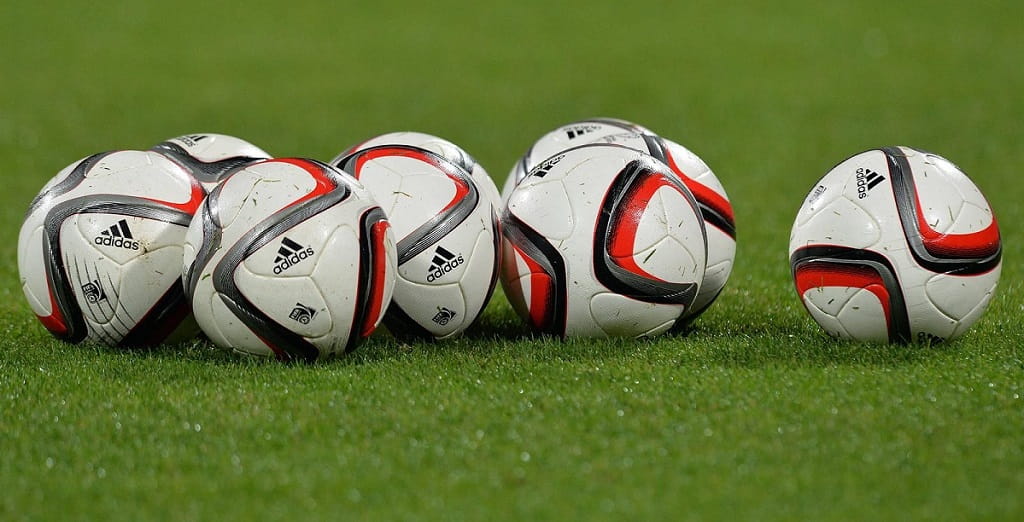 SFL excites the calmness of the Swiss football community. The main news feed last week was the Super League proposal to change its structure. The new format involves expanding the composition of the championship to 12 participating teams, as well as dividing the latter at some point in the relegation group and the group of champions.

If the changes will be accepted, the number of Super League participants will increase from 10 to 12, but its further expansion is not considered. The championship itself will be played in two stages, not in four, as before. According to the results of the first 22 matches, the clubs will be divided equally into two groups, and then in each of them will be played another 10 games. Points earned in the second stage will determine the club’s position in the overall ranking. So far, two options for its calculation are being considered - with dividing the points scored in half and without dividing. 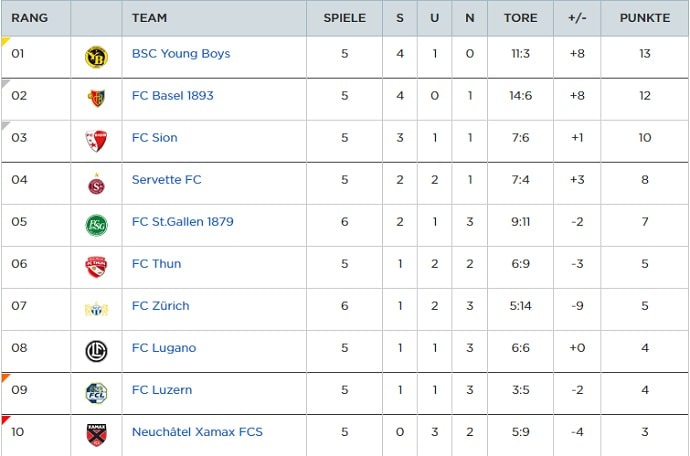 Be that as it may, according to the results of the championship, the team that is in 12th place will fly out of the League immediately, and the one that turns out to be a notch will play joints with the silver medalist of SCL. As for the winner of the relegation group, he will receive the right to a two-match playoff with the club that was last qualified for the Europa League. At stake is admission to its matches.

If the new format will be approved, the next season will be transitional for the Super League. Two winning clubs from SCL will go directly to SSL, and the bronze medalist will play docking match with number 10 of the Super League. In turn, a couple of the best teams from the First League Promotion will immediately take up vacant seats in the Challenge League, and the issue of docking matches between the third place of the LP and the tenth place of the SCL is still under discussion. If the changes will be adopted, then the SFL will, inter alia, determine the procedure for concluding TV rights contracts, since in two years the question will arise of their extension.

Two teams will rise directly from the Promotion League to the Challenge League, photo © en.wikipedia.org

The proposed championship format is not new. A similar system is already used by Denmark, Israel, Austria and some other countries. The issue of making changes is also not being raised for the first time, but for the last time, in the fall of 2017, Swiss clubs decided that the existing system was optimal for their country. However, once the idea of holding joints did not find active support among Swiss football teams, but a second vote in the 2018/19 season showed that the innovation (and, in fact, the return of the long-forgotten old) was already approved by the majority.

A similar trend is observed in the issue of changing the format. The teams of the top division already started talking about the need to expand the Super League in the spring  - Basel, Young Boys, as well as all  members of SCL and LP spoke in favor of the changes. In the competitor camp now there is only “Tun”.

The increase of the Super League, according to experts, is justified and necessary, since now every year several strong teams remain in the SCL, which, having stayed in the second division, are forced to sell promising players. However, simply inflating the SFL would be an utopia - the number of matches would increase to 44, despite the fact that the four-stage system is not perfect anyway ...

Therefore, along with the extension, a change of format suggests itself. At the same time, replenishment of the Super League would reduce the financial burden on the Challenge League clubs, which today is unbearable for many. If the adoption of the indicated decisions will be postponed further, then soon there will simply be no one to play in SCL. 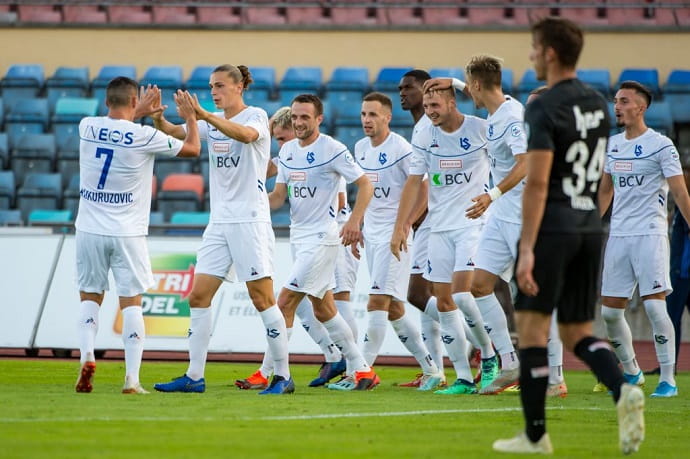 By the way, the Super League in general needs intrigue - the championship for long doesn't amaze fans, after all, at least ten years have passed since both Basel and Young Boys are not becoming its winner. The new format will create a stir that will make SFL clubs panic and move so as not to be in the group for a relegation, and this, in turn, will make the champions race more exciting and vibrant.

However, it is possible that the innovations will be followed by a series of coaching resignations (despite the fact that in Switzerland only every seventh coach works out a two-year contract), and the clubs themselves will be afraid to experiment and include talented youth. In addition, the attendance of matches in the relegation group is unlikely to be high - football in Switzerland is not particularly popular, and the discontent of home fans and the absence of large clubs that traditionally carry crowds of fans to matches will become decisive factors in the occupancy of stadiums. 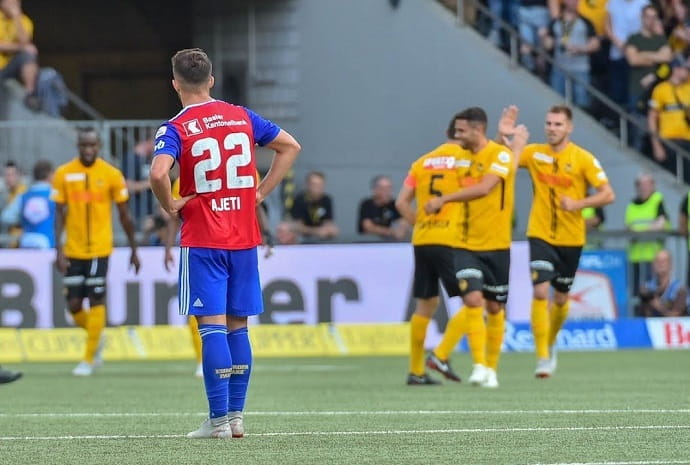 Changes in the format are obvious, but the SFL must take into account all the controversial issues in order to make the right decisions, because the future of Swiss football depends on them without exaggeration. Club voting is scheduled for November 22, and innovations will be accepted if clubs give two-thirds of the voices for them.

According to the materials sports.ru