Dozens of athletes from different countries fought for the title of best at the world championships artistic gymnastics for ten days, from October 4 to 13, in Stuttgart, Germany. The past tournament was successful for Russia - taking three medals of each value, team took second place in the overall medal standings.

The World Championships Artistic Gymnastics 2019 is already the 49th in a row. In the entire history of competitions, which dates back to 1903, Russia has won more than 350 medals, which has secured a confident leading position in the world ranking. However, despite all the achievements, the World Cup that ended brought the Russian team a victory for the first time - gold in the men's team tournament. 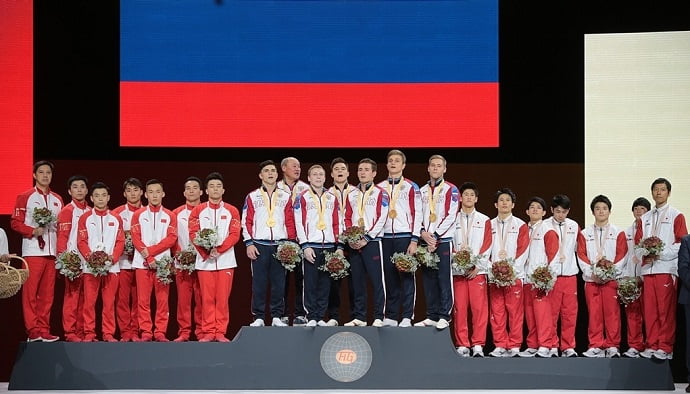 The Russian team (12 people) flew to Germany, and given the fact that they won team licenses a year ago at the World Cup in Qatar, this time it was important not to face the dirt and improve the results. Our athletes did not disappoint. First, the men's team won a historic victory in the team tournament, then Nikita Nagorny became the first in the individual all-round, and on the final day of the championship he also took gold for a perfect vault. 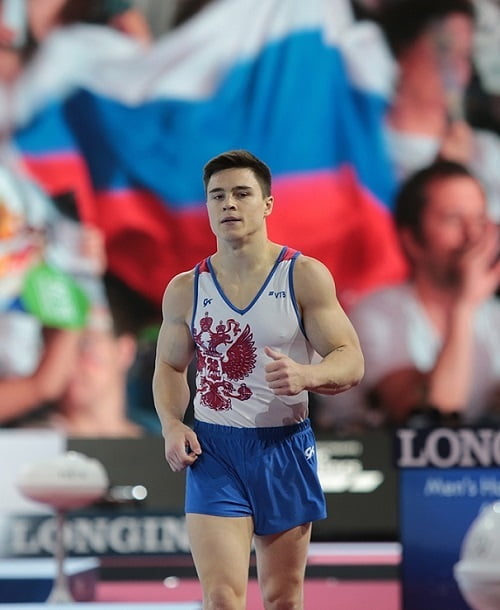 The second result, both in the jump over the "goat" and in the individual competition, was shown by Artur Dalaloian, who presented the country with two silver medals. He also won bronze for the dizzying combination on the crossbar. The professionalism of Russian athletes cannot be denied - gymnasts have once again proved their competitiveness on almost all apparatuses.

Impressive results among men at the World Championships Artistic Gymnastics 2019, the team owes two athletes, in fact, rivals. But: “We are one team, we are friends and relate to each other,” says Dalaloian. “I do not feel like a leader. We came to get team gold, and personal success is a “side effect” of preparing for the team tournament,” Nagorny supported. 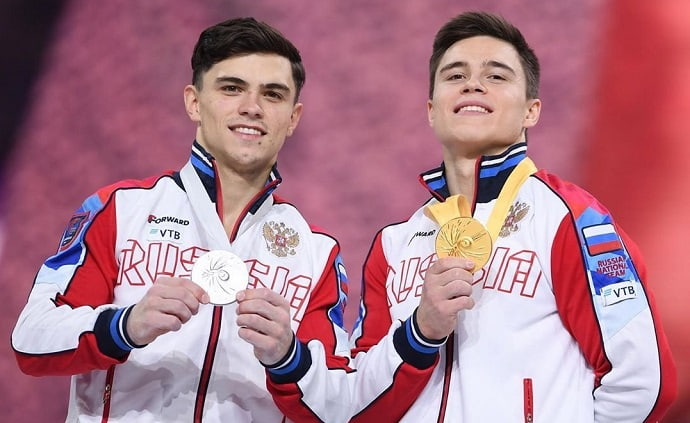 This time the results for women were not so impressive, and nevertheless, in the team all-round, the Russian athletes took silver, reducing the gap with the Americans by three points, compared to last year. Two more medals were brought to Russia by Angelina Melnikova - bronze in the individual all-round and in the freestyle program. “So far we cannot compete with athletes from the USA, but we have already significantly reduced the gap, so we are quite satisfied,” said the 19-year-old gymnast. 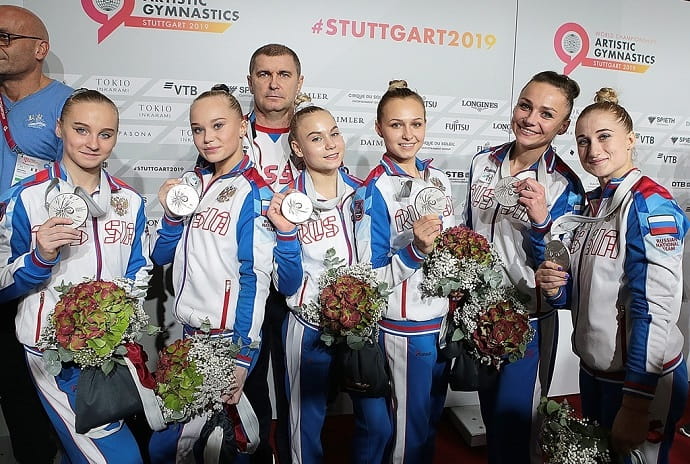 The undisputed star of the World Championships Artistic Gymnastics 2019 among women was expected to be American Simone Arianne Biles. A dark-skinned 22-year-old athlete, starting in 2014, brought her country 4 gold from world championships, but this time she broke her own record, taking five out of six possible gold medals. Now the gymnast rewrote the previously unattainable achievement of the Soviet athlete Vitaly Shcherbo - 25 gold medals at the championships of the planet against his 23th. 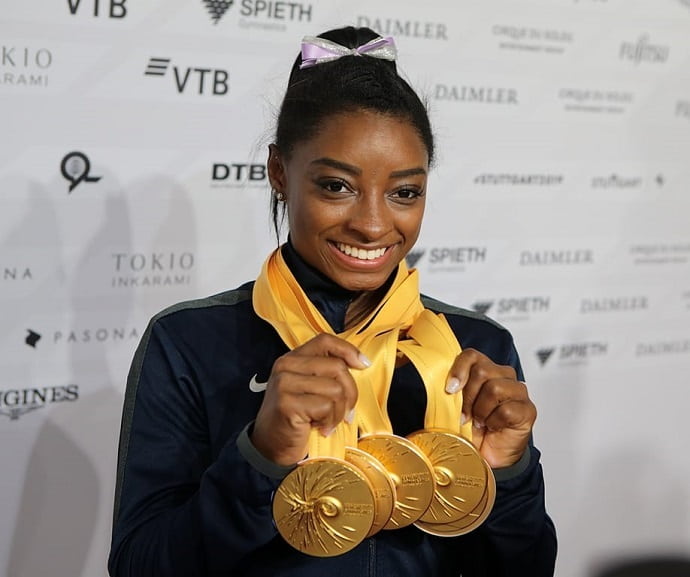 Quotas for the upcoming Olympics, which will be held next summer in Tokyo, were raffled off at the championship. In the team event, the Russian team lost only to the USA team, which took home one bronze, two silver and five medals of the highest value. And with all the gold fund of the championship, the States again owe a chic performance to Biles. The third place this time unexpectedly went to the UK, which, according to general statistics, is not even included in the TOP 10 of the champion countries. 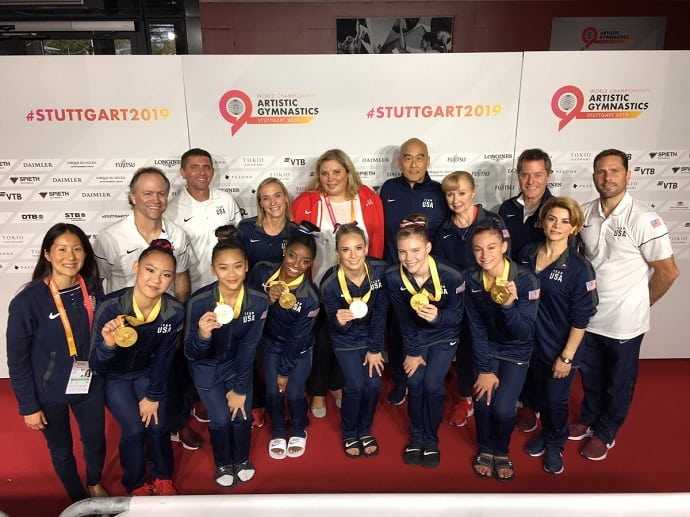 The success of the athletes in the championship has already been noted by Pavel Kolobkov. “I am glad to congratulate our gymnasts on the honestly won awards and thank the coaching staff for the hard work they have done. The men's team was especially pleased, giving the country gold in the team all-round. They deserved their tickets to the Olympics 2020 last year and now have confirmed their highest professionalism,” said the minister.