Mediterranean diet or how the ancient Romans ate

The emperor Augustus was proud of the fact that he lived very modestly. His daily diet consisted of fish and bread, for dessert he was content with a piece of cheese and some fruit. "On the travels today I quickly dined with bread and dates," he wrote in one of the letters. Indeed, these foods were the primary diet of the Romans, and for the poor such food was a luxury.

Rich Romans loved to enjor delicious meals and competed among themselves for the most exquisite table. Breakfast and dinner were light, and major feasts started in evenings and were often delayed until late at night. The food was very exotic, but they always kept to wine mixed with water only for beverages.

Rich Romans loved to enjor delicious meals and competed among themselves for the most exquisite table, foto WEB

Eggs were considered a classic appetizer, fruit were served for dessert. The Romans used the phrase "from eggs to apples," implying a three-course dinner. Meat and fish were usually served boiled, sauces with added honey and wine vinegar were very popular. The feast table was decorated with extravagant dishes. For example, apples were studded with thorns and looked like sea urchins, pigeons were skillfully covered with ham and it was impossible to distinguish them from a roast suckling pig.

Eggs were considered as a classic snack, fruits were served for dessert, foto WEB

The poor people of big cities could not buy bread because of its high cost, and therefore they ate corn porridge. The more wealthy townsfolk, who had special ovens at home, baked their own bread. The food of Roman countryside was more diverse. Peasants ate aromatic herbs sprinkled with olive oil (olive oil cost more than wine). Land owners cultivated leek and cabbage, kept pigs and smoked their meat. As for slaves, they completely depended on their masters. Their diet often included bread, second-class olives and fish entrails. 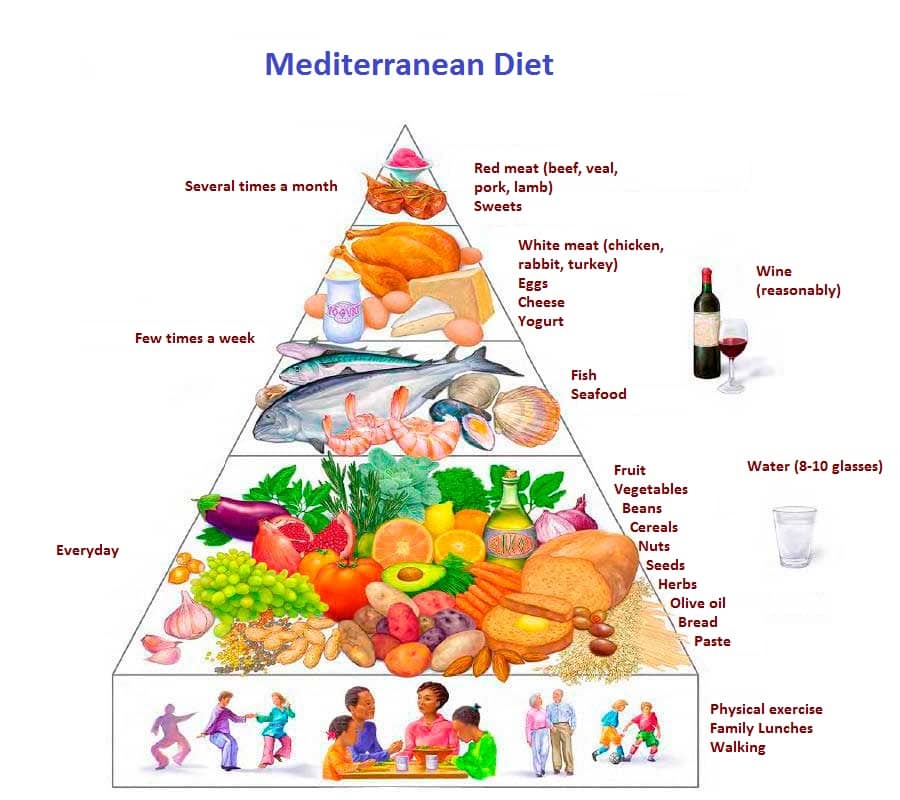 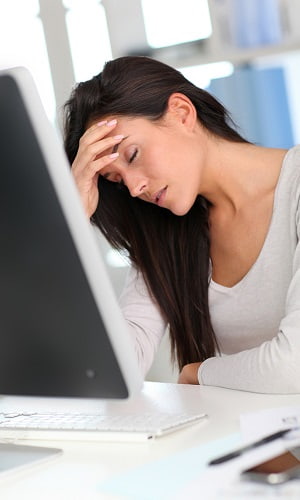 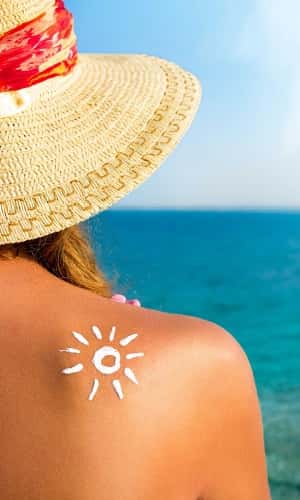 Tan from A to Z

Everything you need to know about a healthy tan 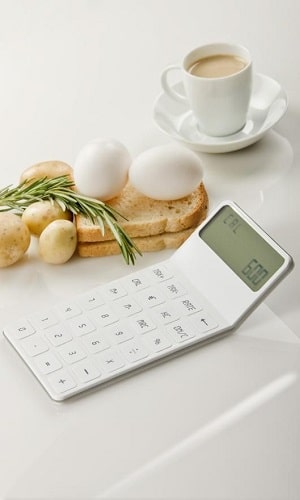